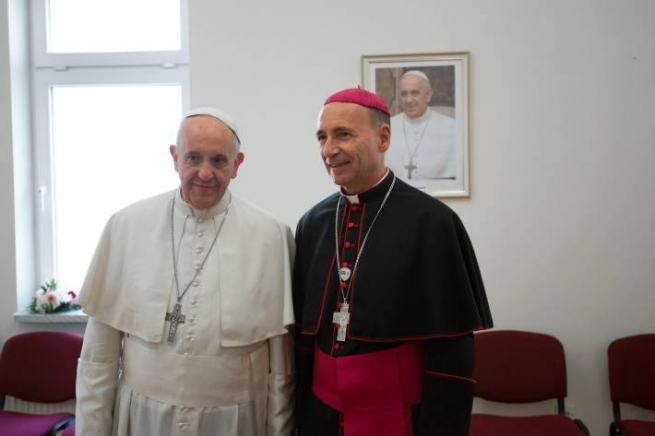 Rev. Vladimír Fekete, SDB, was born on 11 August 1955 in Bratislava (Slovakia). In 1979 he graduated in Mathematics and Geology at the Faculty of Natural Sciences of the Comenius University of Bratislava.

In 1981, clandestinely, he made vows in the Salesian Society of St. John Bosco, receiving priestly ordination on 30 January 1983 in Berlin. Until the fall of the Communist regime in 1990, he continued to work as a geologist in his country.

Subsequently, he completed his Theology studies, obtaining the title of Magister at the University of Vienna (1995) and the Licentiate at the Catholic University of Lublin (1999).