RMG - Salesians for a coordinated response to emergencies 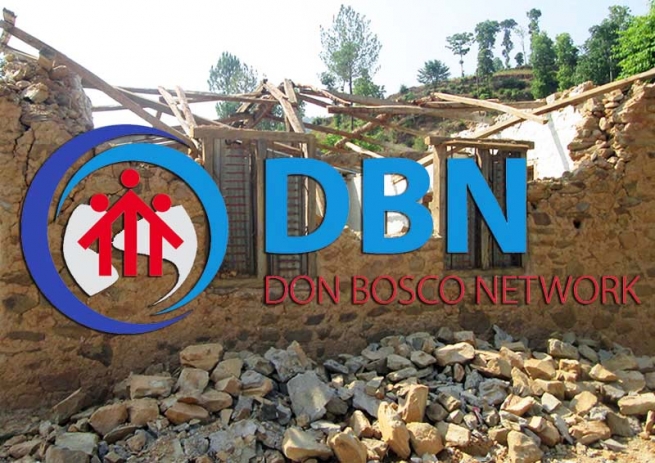 (ANS - Rome) - Extreme weather events, calamities and crises of various kinds create emergency situations in many parts of the world. The Don Bosco Network of Non Governmental Organizations, which supports the Salesians in many activities worldwide, continues to support the Salesian Provinces involved and the local communities in responding to these situations in an ever-increasing coordinated and efficient fashion.

There are countless disasters and emergency situations that periodically take place all over the world, taking human lives and leaving fear and destruction on the ground. In many cases, the Salesians are next to the poor people to help.

To cite a few examples, the India-Calcutta Province is engaged in the reconstruction of schools in Nepal, after the terrible earthquakes of 2015; the Vice Province of Haiti is grappling with the damage caused by Hurricane Matthew in October 2016 - in a country already devastated by the 2010 earthquake; Salesian communities in the East Africa Province support internally displaced people fleeing armed conflict and those affected by famine in southern Sudan and drought in northern Kenya.

The "Don Bosco Fambul" community in Freetown, Sierra Leone, in the Anglophone West Africa Province, hosts 300 children, young people and families deprived of everything due to mudslides that took place last August; the Mexico City Province assists those affected by the earthquakes of September 2017; while the Province of the Antilles is committed to bringing help and reconstruction to Puerto Rico, devastated, again in September 2017, by Cyclone Maria which, moreover, directly damaged six Salesian communities.

Before all these situations, and thanks to the experience gained through the years, the Salesian Congregation is working to increase and facilitate a more effective and coordinated worldwide response by Salesian organizations to natural and man-made disasters. To this purpose, an important step was the appointment, this year, of Fr George Menamparampil, of the Missions Sector, as Coordinator for the international response of the Salesians to emergencies.

Related, in the final phase is the drafting and translating of the paper elaborated by the DBN entitled, "Mechanism in response to emergencies," which was much-appreciated by the General Council of the Salesian Congregation, and will be sent to all the Provinces from the beginning of next year, and will be accompanied by a training plan for its concrete implementation.