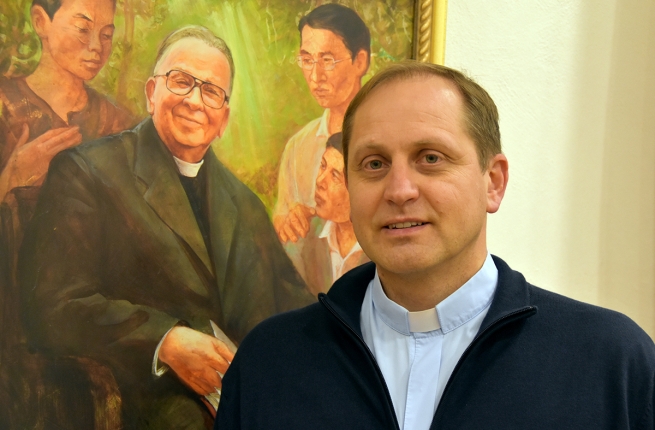 (ANS - Rome) - The Rector Major, Fr Ángel Fernández Artime, with the consent of the General Council, appointed Fr Marko Košnik as new Provincial of the "Saints Cyril and Methodius" Province of Slovenia (SLO) for the six-year term: 2018-2024.

The Provincial Delegate for Youth Ministry from 2003 to 2012, and special delegate for the pastoral care of young people at social risk between 2006 and 2010, Fr Košnik has also held the posts of Provincial Vicar and Director of the Salesian house in Ljubljana-Rakovnik, currently the provincial headquarters.

Fr Košnik, who succeeds Fr Janez Potočnik at the helm of the SLO Province, will take office in May.