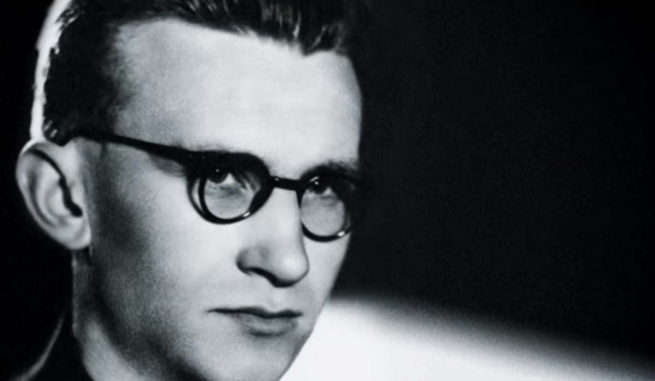 (ANS - Ostrava) – The International “Festival dobrých správ” (of Good News) honoured a short film about the life of blessed Titus Zeman SDB. The video entitled “Titus Zeman - a martyr for spiritual freedom to follow oneʹs vocation” was first place in the category of short films under 15 minutes and takes a closer look at the heroic sacrifice of the Salesian.

The festival, now in its tenth year, is organized by Sdružení Telepace and Czech Television Noe in cooperation with students of the Catholic University in Ružomberok, Slovakia. The best films were chosen by four members of a jury and TV viewers. This yearsʹ festival took place in November in Ostrava, Czech Republic.

The author of the winning film is Salesian past pupil Roman Maturkanič from Slovakia who currently works as a film director. "Probably the biggest challenge was to narrate the very eventful life of Titus in such a short time. We won the first place prize, but we could say that this is Titusʹ victory," said the director of the film's achievement in the competition.

The film editing and graphic design were by Róbert Chovanec, a member of the  media office of the Salesians in Slovakia. "On hand we had some photos and a few documents from the archives. Because of this, we worked in a couple of graphic elements which at the end helped to add dynamics and a modern feeling," he said.

The short film about Titus Zeman, produced even before the event of the beatification, is translated into six different languages - English, Italian, Spanish, Polish, German, Hungarian - and can be seen on YouTube channel of the Slovak Salesians.