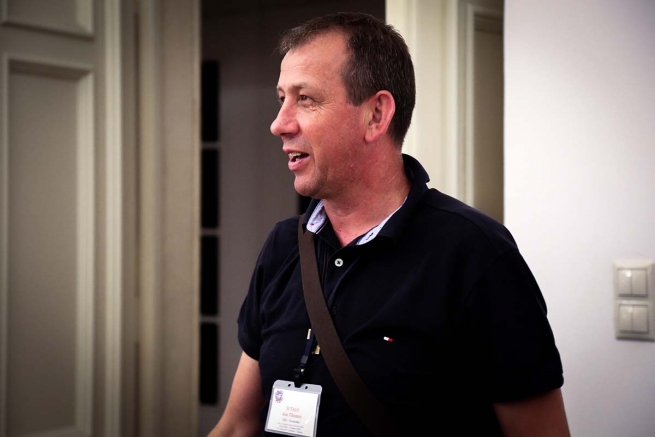 (ANS - Rome) - The Rector Major, Fr Ángel Fernández Artime, with the consent of the General Council, has appointed Fr Tihomir Šutalo as new Provincial of the "Saint John Bosco" Province of Croatia (CRO) for the six-year 2018-2024 term.

From 2006 to 2013, he served the community of Žepce, in Bosnia-Herzegovina – which belongs to the Province of Ravenna - as its Treasurer, Dean and Director.

Between 2013 and 2014, he was Director of the oratory at the Salesian house in Jarun, Zagreb; he is currently Economer of the Provincial house.