Italy - Salesian Sites: living sites for the Salesian Family and the young people of the world 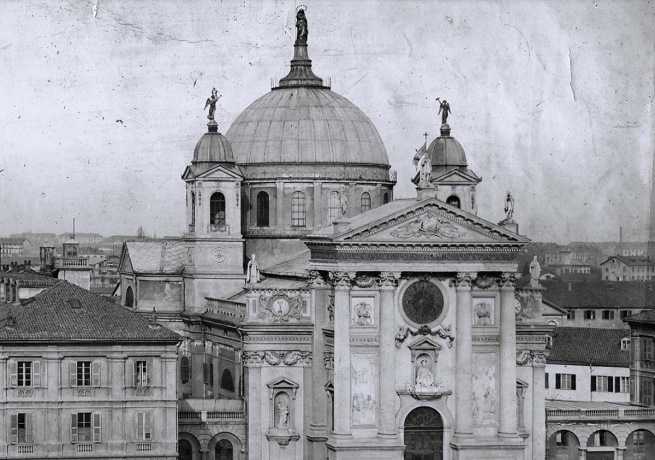 (ANS - Turin) - The valorization of Salesian heritage sites, those historic locations where the Salesian charism was born and developed at its very beginnings, was one of the themes addressed at the last 27th General Chapter (2014), which in fact had placed them under the special and specific responsibility of the Rector Major and his Council. Today, the "Salesian Heritage Sites Commission", the body appointed to protect, develop and exalt these sites, sends an invitation to all members of the Salesian Family asking them to learn about the sites, visit them and "live them."

The Colle is not just Don Bosco's birthplace. It is also where, as a 9-year old, he had the dream that would orient his whole existence and his charisma, the place where he grew up, was raised and learned from the example of Mother Margherita with the many teachings that, in the future, would be revealed useful.

In Chieri, Don Bosco's vocational path, and where the future saint was helped to discern how to realize his mission.

Finally, Valdocco is the site of the first stable Oratory, where the pedagogy of the Saint of the Young takes shape, is established, develops.

Regarding the sites, the Commission's proposal is not just to visit them, but includes people participating in celebrations, praying, thinking, reflecting, discussing, sharing together, taking advantage of the numerous opportunities they offer for hospitality; they ask people to immerse themselves in that river of holiness that, originated over 200 years ago, still sweeps across the continents like a wave.

"We would like to invite you to live a real spiritual and charismatic journey," says Fr Guido Errico, Director of the Mother Mary Help of Christians HQ in Valdocco.

So that this invitation reaches a greater audience, thanks to the collaboration of Turin's "Missioni Don Bosco", the Commission has produced a video in three languages wherein the proposals are presented and illustrated.

Further information is also available at:

And on the new website of the Basilica of Valdocco: