RMG - The invited guests of the Pre-Synodal Meeting: young Catholics, of different Christian confessions and non-believers 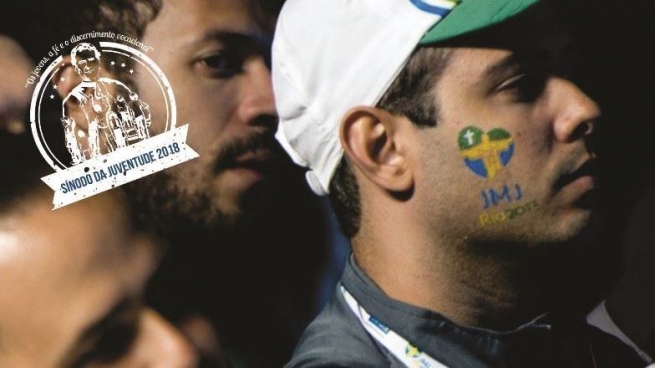 (ANS - Rome) - "From March 19 to 24, about 300 young people from all over the world will come to Rome for a preparatory meeting of the October Synod," Pope Francis announced a few weeks ago. "There will also be young non-Catholics, non-Christians, non-believers, so as to listen to the broadest range of young people possible."

The promoter of this decision is Pope Francis in person because "it will allow young people to express their expectations and desires, as well as their uncertainties and their concerns in the complex events of today's world," said the statement announcing the event.

The current situation represents a challenge for the organizers, since most young people will be chosen by the Episcopal Conferences, the Eastern Churches, the Institutes of Consecrated Life, seminaries, associations and ecclesial movements, together with spaces reserved for young people of other faiths or of none.

The path of Matheus, for example, is very significant because of the vocational journey he has carried out: after a fruitful activity in the parish, he heard the call to the priesthood and is part of this new wave of future priests formed under the papacy of Pope Francis.

In addition to the Secretariat of the Synod of Bishops, the Vatican Dicastery for the Laity, the Family and Life is also collaborating in this event to try to include representatives from the world of education, university, culture, work, sport, arts, voluntary service and the world of youth in general. Among the guests there will also be disabled young people, former drug addicts and immigrants.