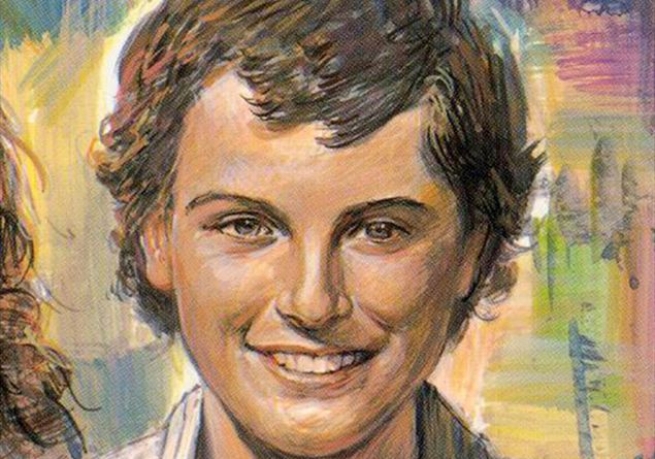 (ANS - Rome) - Remembering Saint Domenico Savio in this special year that the Church dedicates to young people is significant because not only was he a model and an example for his companions at the Valdocco oratory, but he also knew how to embody the role of a team captain or leader, a sort of teacher in the ways of God (as Don Bosco also saw him in the dream of Lanzo in 1876). The confirmation of this comes from the life of various Blesseds, Venerables and Servants of God who made the proposals of Domenico their own: Laura Vicuña, Zephirino Namuncurà, Giuseppe Kowlaski, Alberto Marvelli, Giuseppe Quadrio, Ottavio Ortiz Arrieta.

And not only in the Salesian world. In recent days, Pope Francis acknowledged the martyrdom of a young Slovak girl, Anna Kolesárová, called Anka, a young woman from the Archdiocese of Košice, who lived a calm and peaceful existence until the soldiers of the Red Army occupied her native village, Vysoka nad Uhom. She left a shelter where she was with her family to feed a soldier who turned on her; she repeatedly rejected his assaults and prepared to die rather than give herself to him.

She was shot on 22 November 1944, at the age of sixteen, pronouncing the names of Jesus, Mary and Joseph. Anna's mortal remains lie in the cemetery of her village, surmounted by a plaque that shows, in addition to the usual data, the motto of St. Domenico Savio, which she incarnated decisively: "Death, but not sins."