RMG - "Which kind of Salesians for the Youth of Today?" 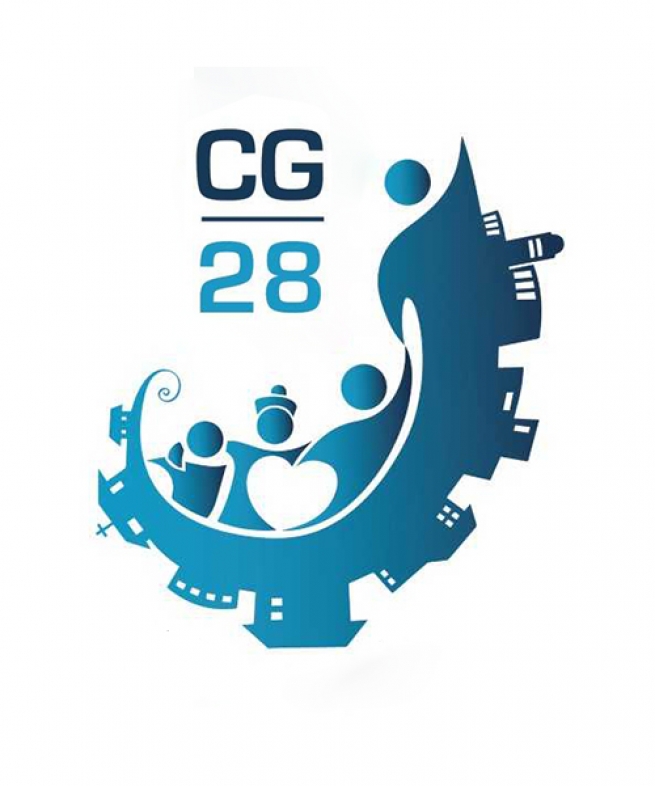 (ANS - Rome) - On the occasion of the feast of Mary Help of Christians, on May 24, the Rector Major issued the letter of convocation of the 28th General Chapter (GC28), which will be held in Turin-Valdocco from 16 February to 4 April, 2020 , on the theme: "Which kind of Salesians for the Youth of Today?"

In the ample document, issued in accordance with art. 150 of the Salesian Constitutions, the Rector Major presents the profound reasons for the choice of the theme and indicates the objectives set for this and some open questions on which to reflect on the preparatory path for the celebration of the GC28.

The fundamental aim of the theme of the GC28 is that of helping the whole Congregation to closely examine, as far as is possible, what is and what ought to be the profile of the Salesian capable of responding to today’s youth, to all young people especially the poorest and most in need, those excluded and rejected, the weakest and those deprived of their basic rights. And this in  a world  ever more complex and going through rapid changes.

The theme of the GC28 is unique, but the Rector Major specifies that it is divided into three groups:

- Priority of the Salesian mission among today’s youth

- Profile of the Salesian for today’s youth

­- Together with lay people in the mission and in formation

I am convinced that in the large majority of the confreres there is a strong desire for greater human authenticity, for great spiritual depth and for a more radical vocational coherence. Let us ask the Holy Spirit that the 28th General Chapter be an opportunity to take this step forward, the Rector Major affirms in the conclusion of the letter, just before proposing, to all members of the Congregation, the recital of the prayer of intercession to Mary Help of Christians to guide the journey of the spiritual Sons of Don Bosco.

The letter of convocation of the GC28, corresponding to the Acts of the General Council No. 427, is available in full on the sdb.org website.