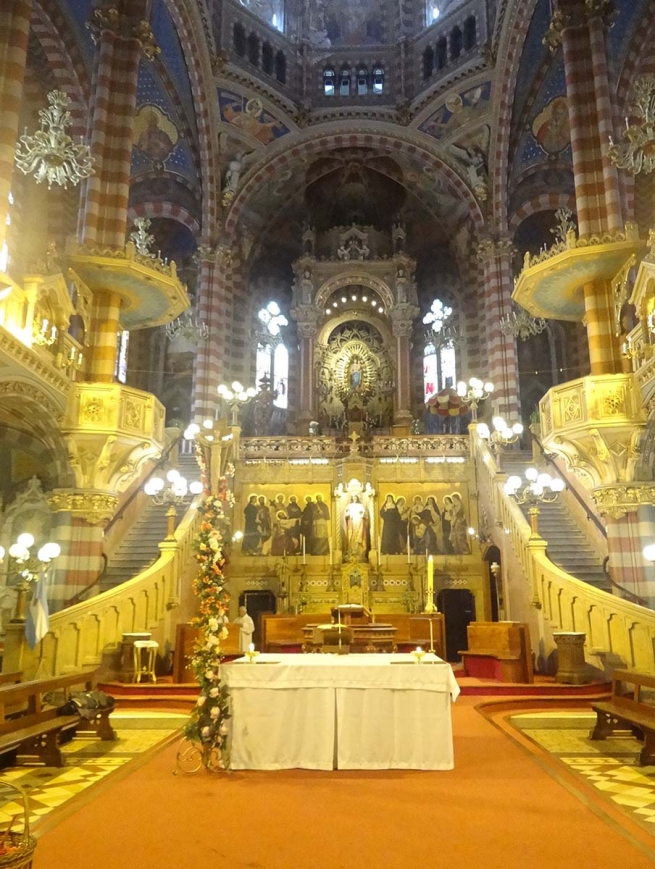 (ANS - Rome) - During the meeting of the World Consultive Body of the Salesian Family, held in Turin from May 21 to 23, in conjunction with the feast of Mary Help of Christians, the theme of the 8th International Congress of Mary Help of Christians was officially announced. To be celebrated in Buenos Aires, Argentina, from 7 to 10 November 2019, the theme chosen at the meeting is: "With Mary, Woman Believer."

The event, with listening to the Word as its center, highlights how faith in Jesus is transmitted from person to person, from generation to generation, narrating the marvels accomplished by God. All this having Mary near, she who welcomed Jesus in her virginal womb and for this she is mother, teacher and guide of faith, especially in the accompaniment of the young generations, on their journey to joy - as the October Preparatory Document for the Synod underlines, with which the Church invites to be generative adults, rooted "in prayer and in the request of the gift of the Spirit who guides and enlightens all and everyone."

From 1988 to today, seven International Congresses have been celebrated: