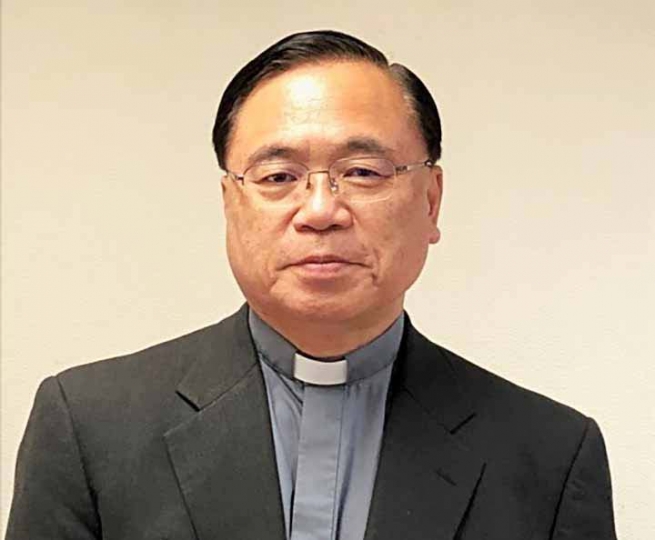 (ANS - Vatican City) - Fr Mario Michiaki Yamanouchi, SDB, shall be the new bishop of Saitama, diocese of Japan, the seat vacant since 2013. The Salesian religious, who currently holds the office of Provincial of the Japanese Province, was nominated bishop last Saturday, 2 June.

Fr Yamanouchi was born in Saeiki, in the prefecture of Oita, in Japan, on August 8, 1955. His Salesian religious journey began in Argentina, where, in Manucho, Santa Fe, he entered the novitiate in 1975. From 1976 to 1979 he studied Philosophy and Theology in Córdoba, until he obtained a Baccalaureate in Theology and Education Sciences. He made his perpetual vows in Cordoba in 1982 and was ordained a priest on December 21, 1984 in San Juan.