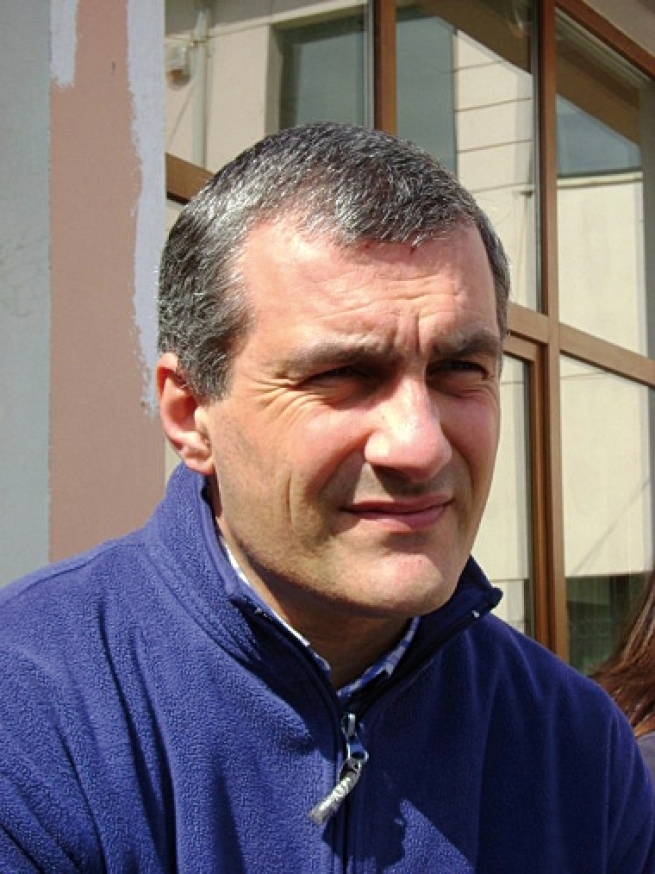 (ANS - Rome) - The Rector Major, Fr Ángel Fernández Artime, with the consensus of the General Council, appointed Fr Igino Biffi as Provincial of the "San Marco" Province of North-Eastern Italy (INE) for the six-year period 2018-2024.

He accompanied the activities of the Communità Proposta of Mogliano Veneto in two different periods (1993-95 and 1999-2003) and was a student at the Salesian center of Cremisan, in Israel, from 1995 to 1999. He also served as Vicar of the Provincial House (2013-14) and currently holds the position of Director and Dean of the Salesian center in Udine.

At the Provincial level, he was Delegate for Vocational Animation (1999-2003) and Youth Ministry (2002-03) of the then Venetian Province of the East (IVE), before becoming Delegate for Youth Ministry (2006-14) of the new INE Province, a position he held alongside the accompaniment of various Salesian groups and realities: "Youth and Social Tourism" (TGS), from 2003 to 2006; "Friends of Domenico Savio", from 2006 to 2008; and International Voluntary Service for Development (VIS), from 2008 to 2010.