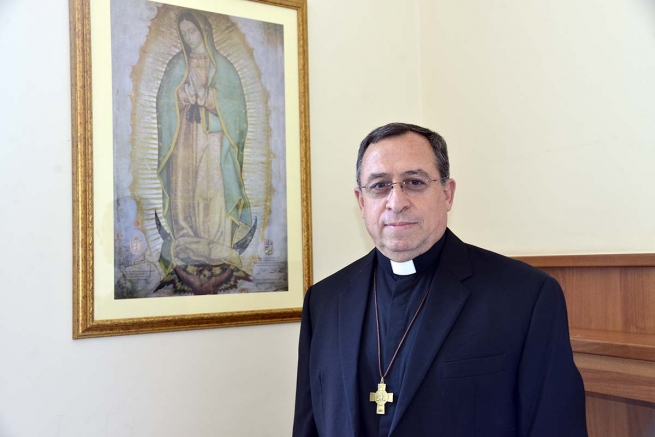 (ANS - Vatican City) - In accepting the renunciation of Msgr. Héctor Guerrero Córdova, SDB, the Holy Father Francis has appointed Fr Salvador Cleofás Murguía Villalobos, Salesian, as a Prelate of Mixes, in Mexico, currently a member of the Formation Department at the Salesian Headquarters.

Fr Murguía Villalobos was born in León on 25 September, 1953. A professed Salesian since 1974, he made his perpetual vows in Guadalajara on 28 September, 1980.

For the Province he was Vicar, Delegate for Formation and finally Provincial.

Since 2015 he has been in Rome and works as Delegate for Latin America at the Dicastery of Formation.