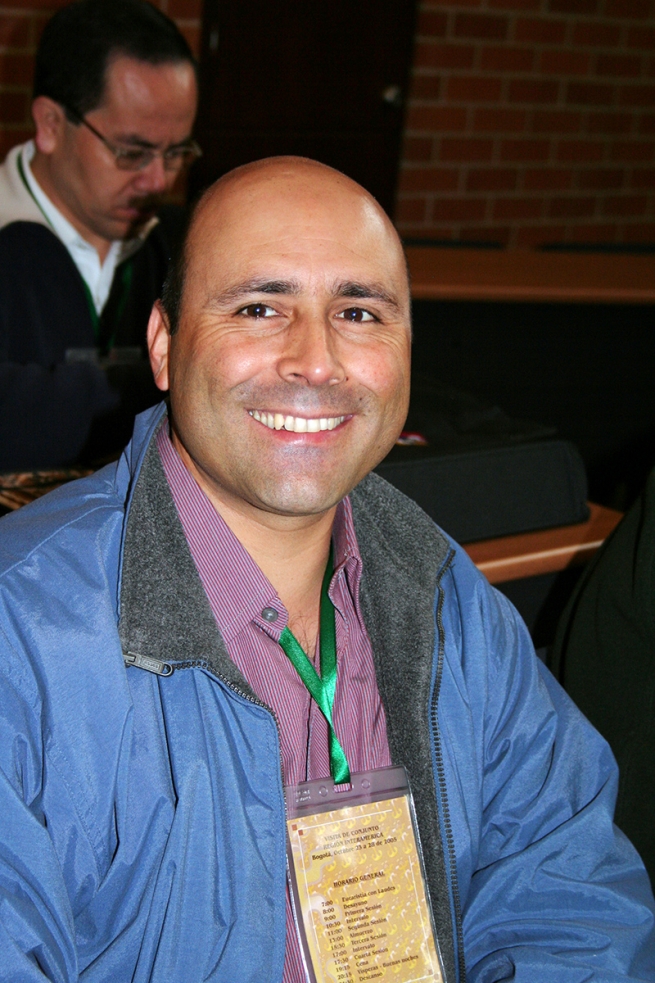 (ANS - Rome) - The Rector Major, Fr Ángel Fernánez Artime, with the consensus of his Council, appointed Fr Luis Fernando Valencia Mosquera as Provincial of the "St Luigi Bertando" Province of Colombia-Medellin for the six-year period: 2018-2024.

Fr Valencia Mosquera, who will succeed Fr. John Jairo Gómez Rúa, will be sworn in on July 29 during a Eucharist presided by the Councilor for the Interamerica region, Fr Timothy Ploch.