Syria - There is still hope in Aleppo: testimony of Fr Luca Pellicciotta 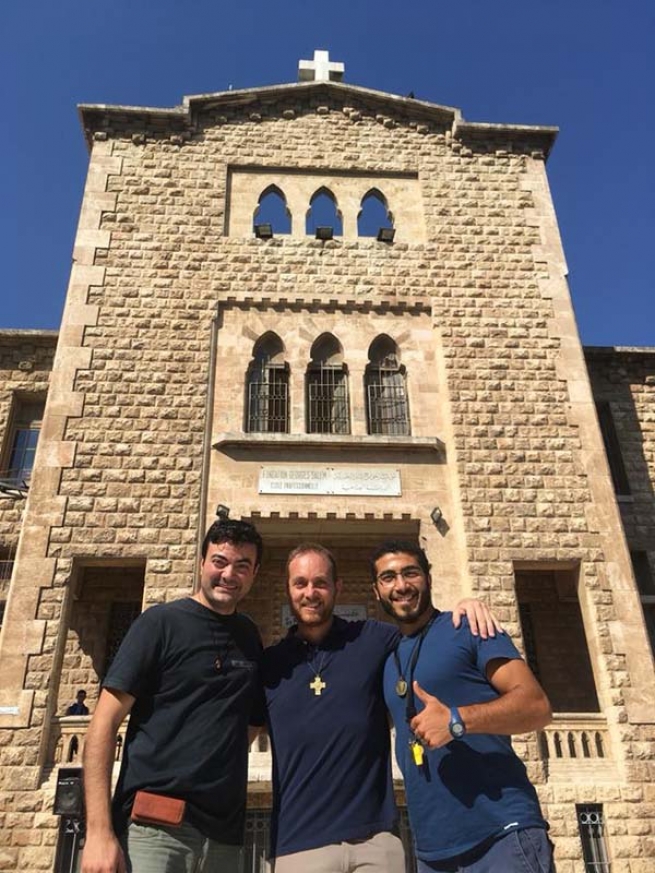 (ANS - Aleppo) - Aleppo is Syria's martyr city. A city deeply wounded, in its buildings, but above all in the souls and in the hearts of its inhabitants. To many people, the war has stolen years of serenity and normality, but Aleppo wants to be reborn. It is a city that does not give up and tries to slowly return to normal.

Fr Luca Pellicciotta, SDB, speaks of this city "of paradoxes", Aleppo, a city he says has not only found suffering, but also a lot of hope.

"There is a desire to be reborn, to sit at a bar and have a tea or an ice cream to cool the hot hours of the day. There is a desire to dance, to shout, to run, perhaps even without measure, but it is normal after a war that has blown up every measure," says Fr Luca.

A war that has lasted many years, but which has not affected the faith of the Christians who live here. "I am being enriched of the depth and faith of Christians in Aleppo," continues Fr Luca. "Here faith is not a label, a slogan, a mask to put on and take off when necessary. Here, faith is life. Christians know what it means to believe in God when their life is hanging from a bomb that could fall near or on you."

In fact, the Salesians in Aleppo continue to nourish faith and hope, remaining always operational, as they did during and throughout the darkest days.

"Many have closed, barred their doors. The Salesians have not! Don Bosco would be satisfied with the loyalty and love of the Aleppo kids," he adds.

The children of Don Bosco, in Aleppo, also have a great fortune: that of having many young people around the world who pray constantly for them. "We continue to deliver this gift of prayer," says Fr Luca, "which is the only truly useful thing for a true and radical spiritual renewal of Aleppo."