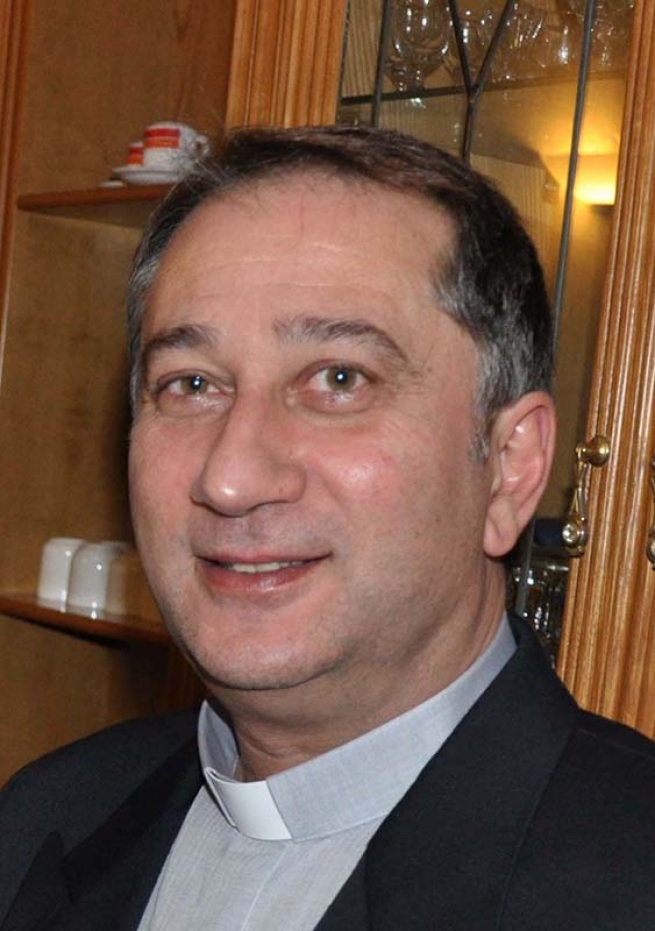 After completing his formation in Ireland, he did most of his ministry in the Maltese archipelago where he served as Economer at the "Sant'Alfonso" Salesian community in Sliema (1991-95), and Economer at Dingli (1998-2007); he also became Director of the Dingli community (2001-2007) before returning to to Sliema-Sant'Alfonso as Director (2007-2016).