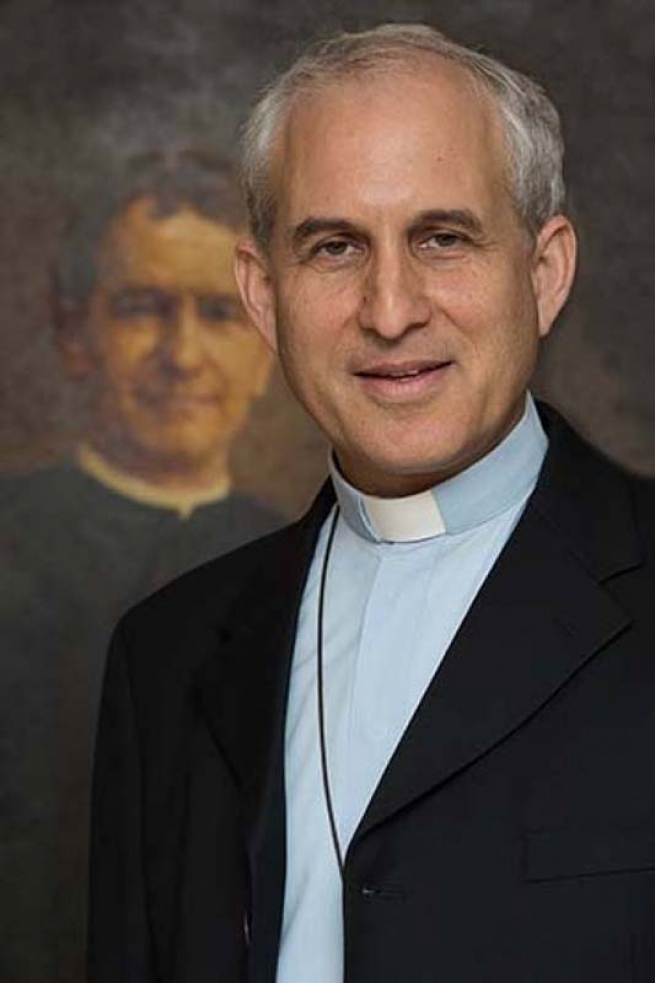 (ANS - Rome) - Again this year, on the occasion of the anniversary of the first Salesian Missionary Expedition (11 November 1875), the General Councilor for the Missions, Fr Guillermo Basañes, sent a letter to all the sick and elderly spiritual Sons of Don Bosco to animate them in the spiritual offering of their daily life for the benefit of the world's young people.

In the letter, the General Councilor resumes from the last letter of Fr Juan Edmundo Vecchi, VIII Successor of Don Bosco, to remember that, if it is true that many Salesians spend strength and energy in their direct encounters with young people, one should not "think excessively about pastoral results as results due to one's own strength, forgetting the gratuitous, filial and offertorial dimension that was typical of Christ."

For this reason he reiterates clearly: "the period of infirmity and limitation is as fruitful as that of specific activity, if it is lived in the light of the mystery of the death and resurrection of Jesus."

Thus Fr Basañes expressly manifests his reliance on the prayers and the spiritual offering of one's own difficulties on the part of the elderly and sick Salesians, and for this he submits three specific intentions to them: the new missionaries of the 149th Salesian Missionary Expedition, the Salesians who are discerning their vocation ad gentes, and for the young people of many countries and regions who are waiting for Salesians to be accompanied towards Jesus.

The General Councilor for the Missions then mentions the Apostolic Constitution Vultum Dei Quaerere, where Pope Francis, addressing the cloistered nuns, recalls: "The Church relies on your prayer and your offer to bring the good news of the Gospel to men and women of our time."

This is why Fr Basañes concludes by saying: "This is also said to you, dear confreres, that you are Salesian missionaries in full capacity, scattered throughout the various infirmaries and nursing homes of the Congregation!"

The full text of the letter is available at sdb.org.