RMG – What type of Salesian for today's youth? Young people have their say 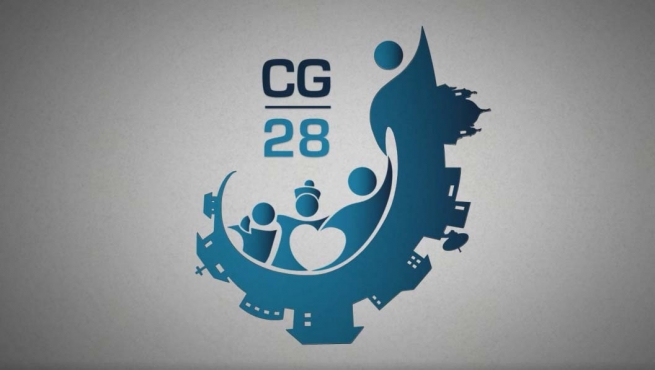 (ANS - Rome) – Explain in a few minutes the reality of the Salesian Congregation today and its journey towards the General Chapter; and then invite all young people to participate in a broad and extensive survey to help identify the profile of the Salesian young people need. This is the goal of a new video produced by the Dicastery of Social Communication and the Southern Italy Province (IME), recently published online.

There are about 14,500 Salesians in the world across 5 continents, 136 nations and 7 large regions. For 2020 they have planned a General Chapter, the 28th of their history, which will serve to indicate the route of the Congregation for the following years.

In preparation for the GC28, the 90 territorial circumscriptions (Provinces and Vice Provinces) in which the spiritual Sons of Don Bosco work are called to begin their Provincial Chapters, deepen the GC28 themes at the local level and elect the delegates who will participate. And since the fundamental theme of the GC28 is "which Salesians for today's youth?", young people are now asked to contribute by offering their indications and guidelines.

For this purpose a video has been produced: it quickly explains the meaning and the purposes of the GC28 and of the Provincial Chapters and therefore constitutes a valid resource for involving the young people of each Salesian center in this phase the Congregation is experiencing. To promote its global outreach, the video has been produced in Italian, English and Spanish, and will soon be published in French and Portuguese.

On the basis of the Synod of Bishops, to which the young participated as protagonists, and following the invitation of the Rector Major to listen, before starting initiatives, the Salesians now seek and wish to hear the voice of the young.