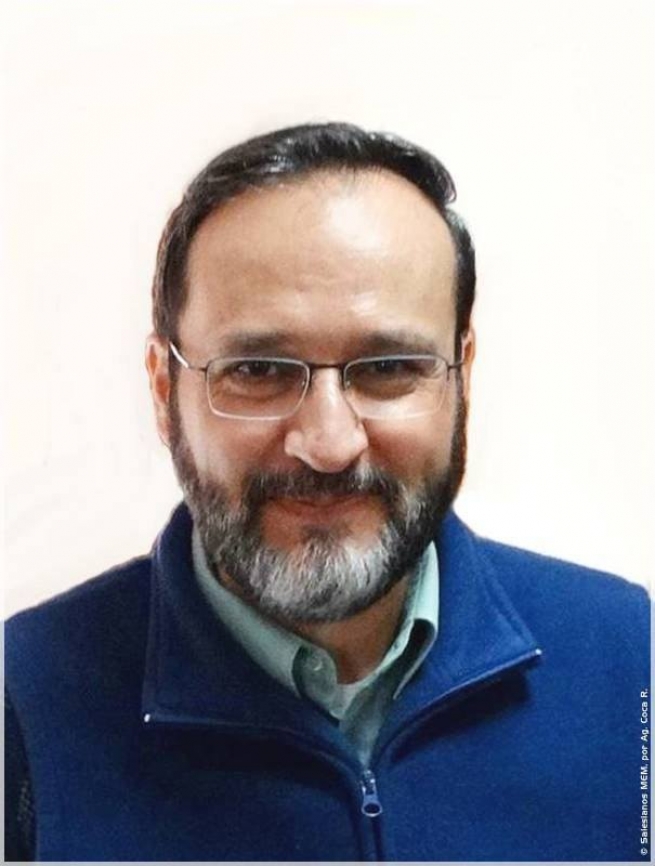 (ANS - Rome) - The Rector Major, Fr Ángel Fernández Artime, with the consensus of the General Council, appointed Fr Ignacio Ocampo Uribe as Provincial of the "Our Lady of Guadalupe" Province of Mexico-México (MEM), for the six-year term: 2019-2025.

In his Salesian life he worked as a formator, university lecturer, Director of the Salesian Institute of Higher Studies (ISES), Master of Novices, and parish priest of the "Mary Help of Christians" parish in Mexico City.

For the MEM Province he spent the last six years as a Provincial Vicar, taking on other responsibilities at the same time, such as Delegate for Social Communication and Delegate for Formation.