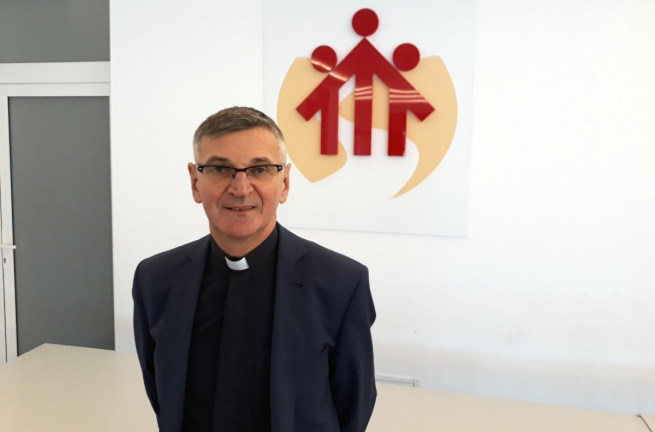 (ANS - Rome) - With the consensus of the General Council, the Rector Major, Fr Ángel Fernández Artime, appointed Fr Tadeusz Jarecki as Provincial of the "St Stanislaus Kostka" Province of Poland-Warsaw (PLE) for the six-year period, i.e., 2019-2025.

After being Director of the Theological Studentate of Lódz from 1999 to 2006, he has continuously served the Salesian community of Elk as Director and Parish Priest since 2009.