Spain - "Your task: to change the world": Salesians encourage youth to discover their vocation to changing the world 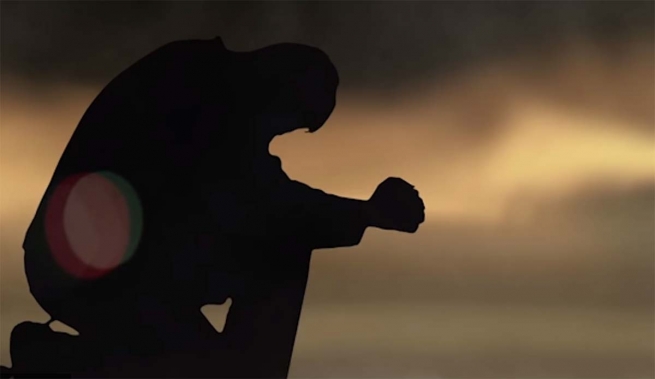 (ANS - Madrid) - In this month that ends with the celebration of the feast of Don Bosco, the Salesians of Spain have launched a campaign to motivate and inspire children, adolescents and young people to recognize their vocation: "Your task: to change the world."

"In the face of the unjust realities that surround us (poverty, corruption, war, death, exploitation, selfishness ...) our eyes often and, above all our hearts, feel compassion. Like Jesus of Nazareth we feel called to take up the challenge of 'changing the world' starting from our faith, from what God asks us to be and to live in our daily lives. God is counting on us to make His Kingdom a reality! Our qualities and talents are a good tool in this task, provided we make them available to others, as Don Bosco did with the poorest youth in Turin," the promoters of the Salesian campaign said.

The general objective of the campaign is to propose a focus of faith on one's own life, which can help to discover the deepest essence of oneself and reveal the vocational proposal that God has for each one of us: a mission that fills life with meaning and reasons to build a better world.

For this reason a promotional video was released in which the vocation "speaks" and asks to be discovered. It presents itself as the engine to fight injustice and promote a more human and at the same time a world "more of God."

To make this campaign alive, various resources have been set up, which are already available to educators, animators, religious, catechists and other pastoral agents of Salesian houses, so that they can use them in class, in youth centers, in parishes, in social platforms and related.

The materials for the 2019 vocational campaign are available at www.sersalesiano.com, distributed according to the various users. In this way, vocational culture can be extended to all Salesian environments.