Panama – “An event that has brought more than 4 million Panamanians together”: the official program for World Youth Day Panama 2019 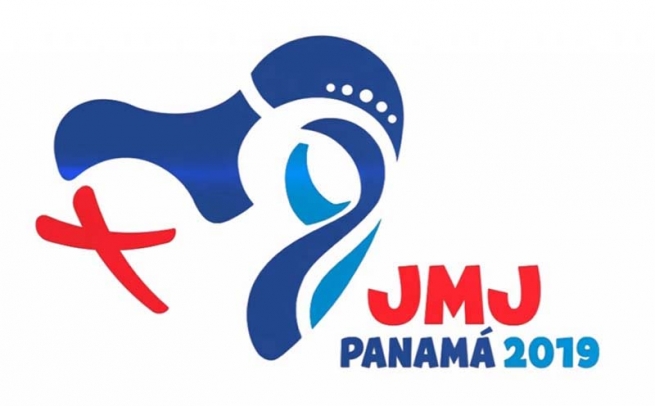 (ANS – Panama City) – Young people from various parts of the world are preparing to experience one of the greatest events in the life of the Church which brings thousands upon thousands of people together, this time at the centre of the Americas, Panama: World Youth Day (WYD). Some have already left, others are just leaving, and still others will depart in the coming days. What is certain is that the celebration will begin in a few days time, and the spiritual Sons of Don Bosco will be ready to welcome so many visitors.

The involvement of three great personalities will make the WYD celebrations complete: first of all the Holy Father, Francis  and then, for the Salesian world, the Rector Major, Fr Ángel Fernández Artime, and Mother General of the Daughters of Mary Help of Christians, Mother Yvonne Reungoat. Also taking part will be authorities from various countries: The Governor of Panama has confirmed that the Presidents of Colombia, Costa Rica, El Salvador, Guatemala, Honduras, Portugal will be taking part …

Pope Francis will leave Rome on 23 January and arrive in Panama the same day. On Thursday 24 he will receive the greetings of authorities from various countries and from the President of Panama, Juan Carlos Varela Rodríguez, and will also meet the Central American bishops. In the afternoon there will be a welcoming and opening ceremony for the World Youth Day 2019, in the “Campo Santa María la Antigua” - Cinta Costera.

During his stay in Panama the Holy Father will have a number of occasions when he will meet thousands of young people, and he will conclude his visit with the celebration of Holy Mass on Sunday 27 January, in the great “Campo San Juan Paolo II” – Metro Park, where some 250,000 faithful are expected to gather

The official hymn for WYD Panama 2019, with the title: “Here am I, the servant of the Lord; let it be with me according to your word” (Lk 1:38) was written and composed by Abdiel Jiménez, with production and arrangement by Aníbal Muñoz, and the collaboration of Carlos Samaniego and Ricky Ramírez, professionals with a great musical career.

The official WYD program is available on the Vatican website.

Salesians, for their part, will transmit live the main events of the WYD through the ANS Facebook page.

The whole country has been preparing for months, finalising details before the Holy Father arrives, and it is with great enthusiasm that it awaits the youth of the world who have decided to take part in this WYD. “An event that has brought more than 4 million Panamanians together in love for their brothers and sisters, of whatever religion creed or political persuasion”, explained Yithzak Gonzalez, youth ministry worker with the Episcopal Conference of Panama, in an interview released on “Vatican News”.