Vatican – Venerable Mother Anna Kaworek, Co-foundress and first Superior General of the Congregation of Sisters of St Michael the Archangel 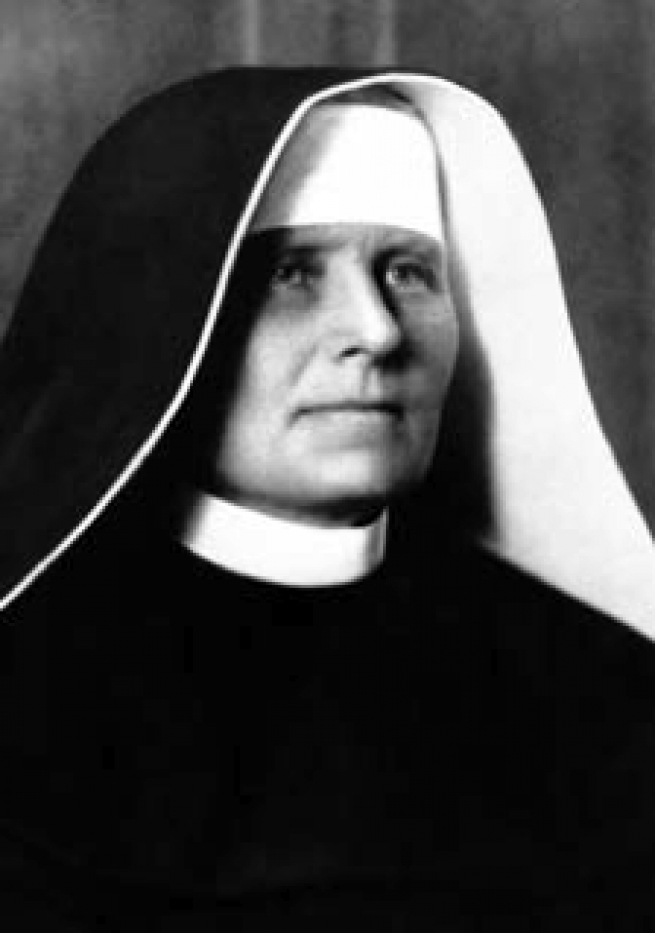 (ANS – Vatican City) – On Tuesday 15 September, upon receiving Cardinal Angelo Becciu, Prefect of the Congregation for the Causes of Saints, the Holy Father, Pope Francis, authorised the Congregation to promote the Decree regarding the heroic virtues of Servant of God Anna Kaworek, Co-foundress and first Superior General of the Congregation of the Sisters of St Michael the Archangel; she was born in Biedrzychowice, Poland, on 18 June 1872 and died in Miejsce Piastowe, Poland, on 30 December 1936.

Already in her early years of schooling the seed of a religious vocation had sprouted in young Anna but even if she knew about a number of female religious institutes, she had not yet come to any decision about her future. Only when she was 22 years old, hearing about the religious institutes that was coming into being through the efforts of Blessed Bronislaus Markiewicz, a Salesian at the time, did she answer the divine call.

On 25 February 1894 she came to Miejsce Piastowe where she presented herself to the future Blessed, but she was somewhat put off, since what she saw was quite different from any convent she had in mind. After eight months stay there, she asked Fr Markiewicz for permission to return for a visit to her home and to go to the Sanctuary of Mount Sant’Anna.

She returned strengthened in her vocation and dedicated herself enthusiastically to the service of the most needy. After 34 of trials and heroic fidelity, on 21 August 1928 the Servant of God, together with a group of the first Sisters, was able to rejoice at the canonical approval of her Congregation which she was immediately elected the Superior General of. She died with a reputation for holiness on 30 December 1936 at Miejsce Piastowe.

The Michaelite Sisters, similar to the Fathers, are engaged especially in the education of children and older youth following the spirituality of St John Bosco, of whom Blessed Markiewicz was a spiritual son. The Patron of the Congregation is Saint Michael the Archangel.

The Michaelite spirituality has two mottoes: “He who is like God” (Mi-cha-el) and “Temperance and work”. It is a union of the contemplative attitude toward God and pastoral charity for our brothers and sisters which makes this vocation ever relevant.

In 2009 the Congregation of the Sisters of St Michael the Archangel became the 26th member group of the Salesian Family.