Mozambique - A testimony from the "spared" by Cyclone Idai 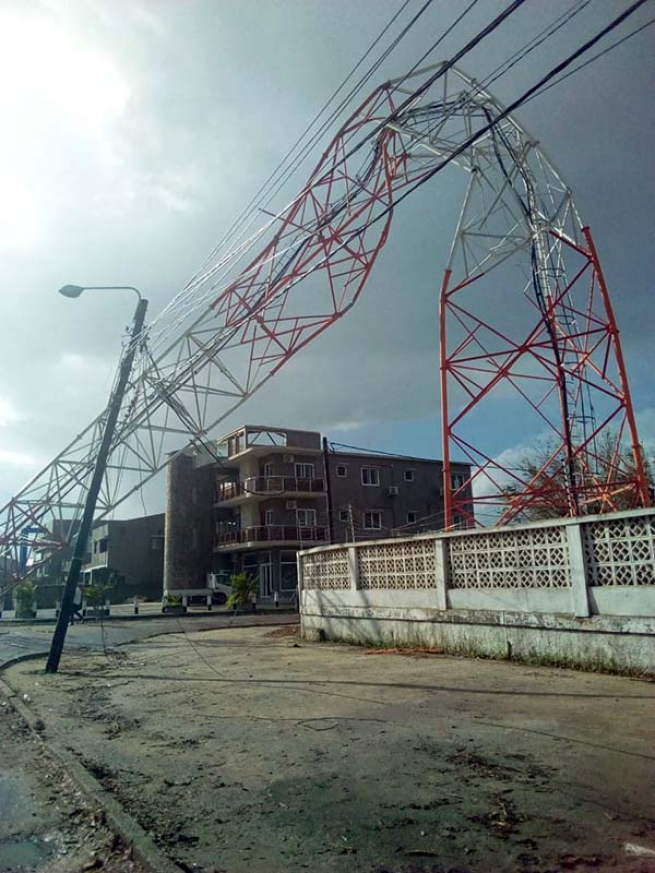 (ANS - Maputo) - The more days pass, the more clearly we understand that the passage of cyclone Idai on Mozambique, Zimbabwe and Malawi has had the effects of a massacre. The death toll in the three African countries, currently still provisional, is close to 800 dead, of which more than half in Mozambique. Meanwhile, the risk of cholera spreading, of which the first cases have already been recorded, is also a concern.

Fr Luiz Gonzaga Piccoli, a Brazilian Salesian and Councilor of the Vice Province of Mozambique, has recently been in the central-northern provinces of the country. On Facebook he wanted to reassure his friends in Brazil about his condition, but he also narrated the tragic reality that he has seen: "My Province was the first to be hit (already a few days before the cyclone, Editor's Note) by breaking the dam barriers, heavy rainfall in a vast region and overflowing rivers.”

"Much worse was ten days later, with the cyclone, announced long ago by radio and TV, which shocked the Province of Sofala and its capital, Beira. Nothing has been spared: hospitals, schools, the cathedral, the great churches, the episcopal house, the government center, the universities, public buildings, water, electricity, roads, bridges, houses ... Beira must be completely rebuilt!"

And to think that this city of Mozambique, of 500,000 inhabitants, had equipped itself with a system of channels to protect itself from the effects of climate change, a project financed by the World Bank: the system worked against the floods of two months ago, but he could not stand Idai's fury. "This cyclone has wiped out everything we've built in over 100 years," said the mayor-engineer, Daviz Simango, bitterly.

The condition of minors, children, is also worrying, because many are left alone due to their parents dying or because they have been separated from their families while they sought refuge. According to UNICEF, more than half of the people affected by the cyclone are minors: one million children affected by Idai out of a total of 1.8 million people involved, but the numbers are still provisional, because there are entire districts still submerged by water.

"My community and I," Fr Piccoli concludes, "we did not survive; we were simply spared. May God help us to continue helping the devastated population, as much as we can."