Brazil - "Radio Dom": two years on the air, now broadcasts stories told by Don Bosco in his "Memories of the Oratory" 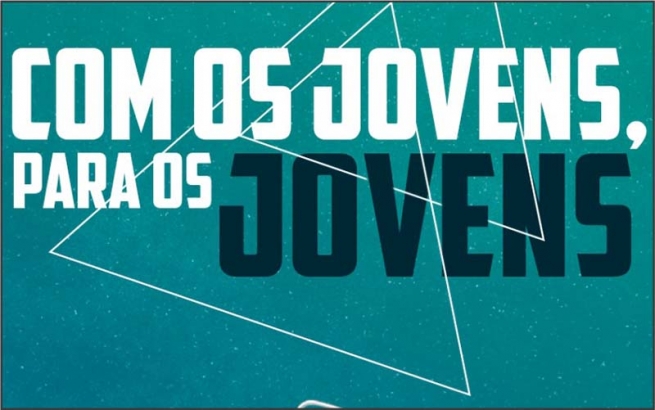 (ANS - Curitiba) - "Radio Don Bosco" is an online radio station of the Salesians, established in 2017 in Curitiba, with a Salesian identity, and where young people produce the content. The Salesians also collaborate in radio programming and in the first two months of broadcasting 15 programs were launched and a loyal audience of 10,000 listeners was reached. Today this radio is gradually expanding its audience, launches new programs and has been renamed itself "Radio Dom."

"Radio Don Bosco" was rebaptized "Radio Dom" on August 16, 2018, the 203rd anniversary of the birth of Saint John Bosco. Being a Salesian radio, the name "Dom" obviously refers to Don Bosco, (Dom Bosco, in Brazil); but it can also recall the idea of gift, at the service of others.

"Radio Dom" is an integral part of the Salesian Communication Network of Brazil and is maintained in association with Vatican Radio and other broadcasters. Today it has 20 programs and an audience of over 150,000 listeners, has its headquarters in Lorraine, and other centers in Curitiba, Sao Paulo and Piracicaba.

On the occasion of the two years since its debut, a new program has been launched: it is called "Memories of the Oratory." Through the voice of Fr Maurício Miranda, it tells the story of the Salesian Congregation and Don Bosco's autobiography narrated in the book “Memories of the Oratory of St Frances of Sales.” The program lasts ten minutes and is broadcast three times a day.

Another gift from the broadcaster to its radio listeners is the availability of programs through podcasts, which allow them to listen to their favorite programs at any time. The first two podcasts are related to the program "Memories of the Oratory" and "Walking with Mary", presented by Fr Hilário Moser.

To listen live, learn more about programming, send messages or download the podcasts, you can visit www.radiodom.com.br or download the "Radio Dom" application, available for Android phones.

"Radio Dom" is a true gift for those who want to hear a voice at the service of youth and evangelization.