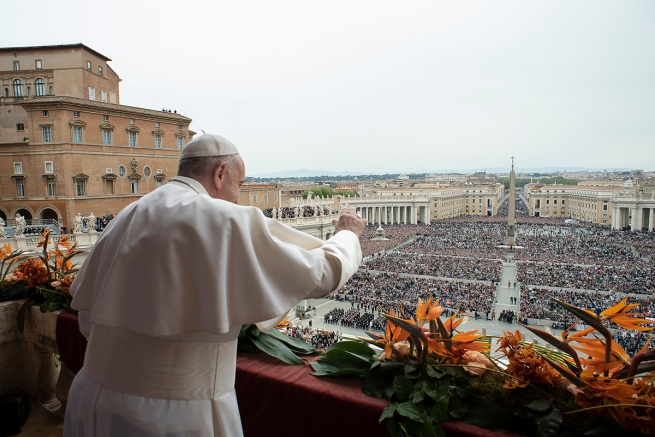 (ANS - Dungalpitiya) - 310 victims and over 500 wounded is the provisional toll of the 2019 Easter carnage, the result of numerous explosions in various churches and hotels frequented by tourists. Once again hatred and violence stain the main Christian festival with blood, the very one that announces the victory of the Lord over death.

“I wish to express my affectionate closeness to the Christian community, struck while it was gathered in prayer, and to all the victims of such cruel violence. I entrust to the Lord those who have tragically disappeared and pray for the wounded and all those who suffer because of this dramatic event” was the message pronounced by Pope Francis from the central Loggia of St. Peter's Basilica on Easter Sunday.

The Holy Father returned to express his spiritual closeness to the people of Sri Lanka also yesterday, Monday of the Angelus, in the margins of the Regina Coeli. “I am very close to my dear brother, Cardinal Malcolm Ranjith Patabendige Don, and to the whole archdiocesan Church of Colombo. I pray for the many victims and wounded, and I ask everyone not to hesitate to offer this dear nation all the necessary help. I also hope that everyone condemns these terrorist acts, inhuman, never justifiable acts.”

According to data provided by "Open Doors", an organization that monitors religious freedom in the world, from January to date already 4,336 faithful have been killed for matters related to their beliefs, an average of 11 per day. In addition, another 2,625 have been imprisoned. In particular, there is an increase in pressures in Asia, Africa and the Middle East, which sometimes take the form of obvious discrimination, others of latent marginalization from social life.

In general, one in nine Christians in the world is a victim of severe forms of persecution, ranging from a series of limits, up to the most serious cases, such as death.

The Christian community in Sri Lanka is approximately 7.5% of the total, and is composed of both Sinhalese and Tamil citizens. “It represents a bridge community that in itself reconciles society in the name of Christ,” as Father Antonio Spadaro, SJ, tweeted.