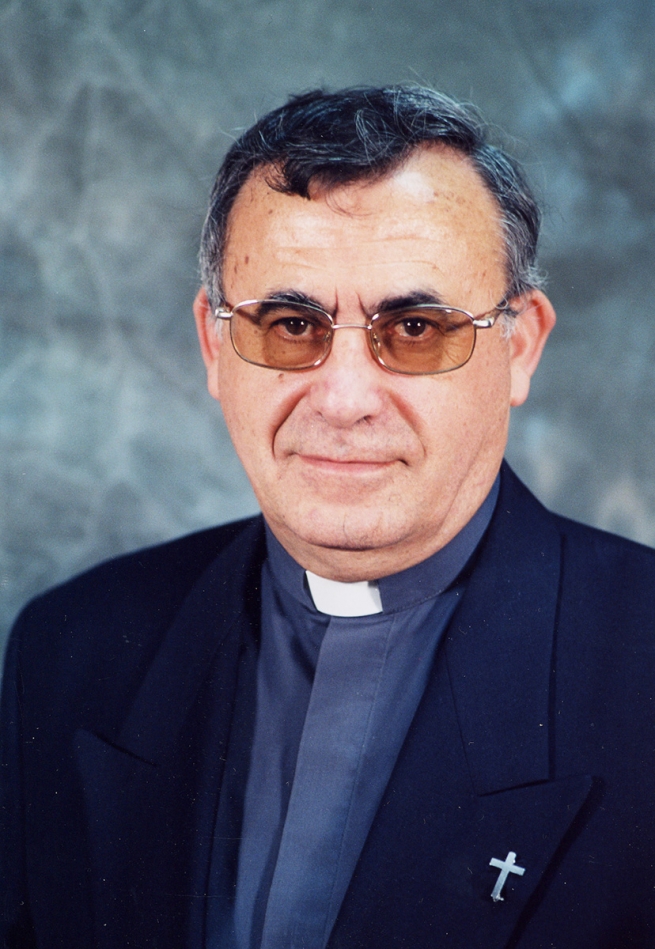 (ANS - Benguela) - Fr Luis Víctor Sequeira Gutiérrez, Superior of the Vice Province of Angola, informs: "In the joy of the angels that welcome him, I come to inform you of the Easter of Fr Filiberto Rodríguez Martín, which took place today (7 May, Ed.) at 11:05, after he had concluded the prayer of the Holy Rosary, accompanied by the Salesians, by his niece and by his brother Honorio. Give him eternal rest, Lord."

Fr Rodríguez was born on 8 November 1942 in Valsalabroso (Salamanca), Spain. He made his first Salesian profession in 1960, in Astudillo (Palencia), studied Philosophy in the years 1960-63 in Medina del Campo (Valladolid) and in 1970 he graduated in Religious Sciences - Theology at the Salesian Pontifical University in Rome. He was ordained a priest in 1970 in Salamanca; in 1974 he also graduated in Chemistry at the University of Oviedo.

From 1996 to 2008 he served the Congregation as Regional Councilor for Western Europe.

In 2008 he was appointed Superior of the Salesian Vice-Province in Angola and currently worked in Benguela.

Fr Rodríguez Martin passed on to House of our Father on 7 May 2019, at the age of 76, with 59 years of religious profession and 49 years of priestly ordination.