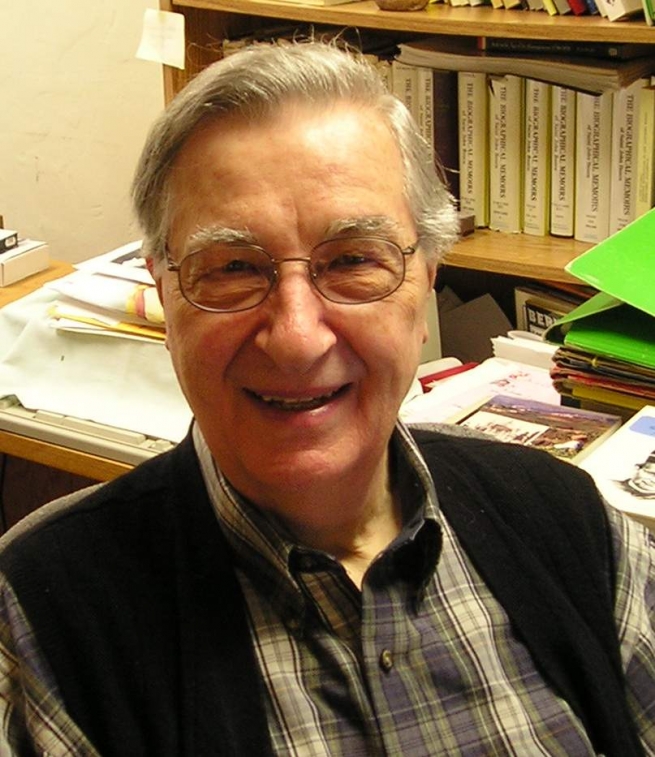 (ANS - Rome) - The third and final volume, in Italian translation, of Arthur J. Lenti's Don Bosco, history and spirit, has been published:  Expansion of Horizons (1876-1888). Published by LAS, it illustrates the final decade of Don Bosco's life, a very fruitful period of initiatives and reflections, which inaugurated the worldwide spread of Salesian work and saw the spread of the fame of the Saint of Youth. It was also a time of trial and suffering, especially during the years of physical decline.

After the first chapter, dedicated to the historical context, the volume develops four major themes that characterized this period: the developments of Salesian Work in Europe and America, with a focus on Don Bosco's ideals and missionary visions (chapter 2-6 ); differences with the Archbishop of Turin, Msgr. Lorenzo Gastaldi, the reasons for the dispute and the "concordia" wanted by Leo XIII (chapters 7-8); care for the institutional, educational and spiritual consolidation of the Congregation, of the works and of the communities (chapters 9-12); the physical decline of Don Bosco, his last illness and death (chapters 13-14). The concluding chapter (chapter 15) illustrates the process of beatification and canonization, concluded in 1929 and 1934 respectively.

The volume contains the general index of the authors, names and place names of the three volumes.

Fr Arthur Lenti's extensive study is acknowledged as one of the most important recent contributions on the figure and work of Don Bosco. The content is the product of readings and materials developed for lessons in 25 years of teaching at the Institute of Salesian Spirituality in Berkeley, California.

Compared to the more spartan English edition (Don Bosco: History and Spirit, 7 vols., Rome, LAS 2007-2010, still on sale), the Italian version is characterized by an accurate review and reorganization of contents, archival sources and an updated bibliography.