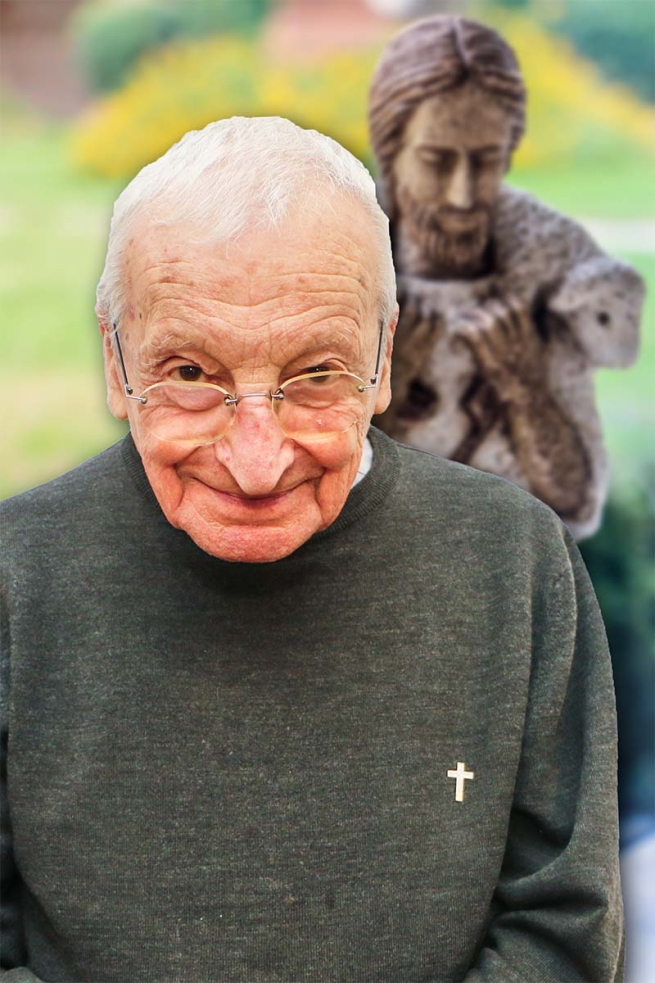 (ANS - Rome) - Yesterday, Sunday 23 June, Solemnity of Corpus Domini, at the Vannini hospital in Rome - where he had been hospitalized for about a month -Fr Luigi Bosoni, former Councilor for the Italy-Middle East Region for 10 years, passed away.

After being Superior of the then Helvetic Novarese Province (1978-1980), he was a member of the General Councilor from 1980 to 1990, as Councilor for the Italy-Middle East Region.

He spent the last 17 years of his life at the "San Tarcisio" community in Rome, where his confreres remember him “with affection, admiration and gratitude above all for his testimony of fidelity to the Lord and for his long life given for the education of young people, for the formation of Salesians and in the government of the Congregation.”

Fr Bosoni left this land at 91 years of age, with 74 years of Salesian consecrated life, and 65 years of priesthood.