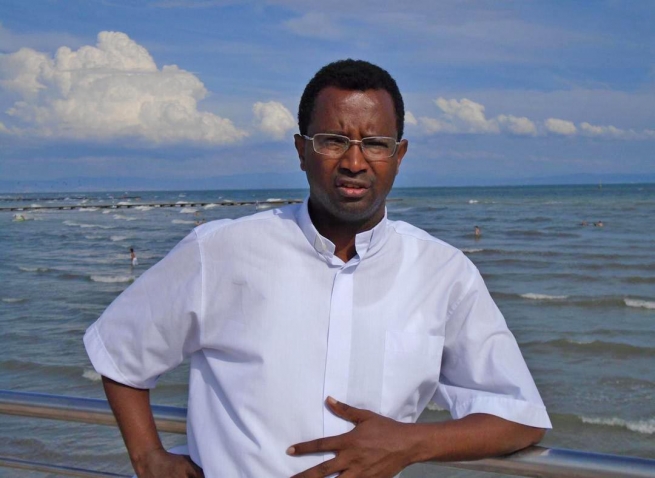 (ANS - Rome) - As part of the work of the General Council, and with the consensus of the other members of the Council, the Rector Major, Fr Ángel Fernández Artime, has appointed Fr Medhi Hailemariam as Superior of the Africa-Ethiopia Vice Province (AET) for the six-year period between 2019-2025.

Fr Medhi Hailemariam was born in Awo, Ethiopia, on 1 October 1974. He completed his novitiate between 1994 and 1995 at the Salesian house in Addis Ababa-Gotera, made his perpetual vows on 19 August 2001 in Addis Ababa; and was ordained a priest on 4 May 2003 in Adigrat.

Between 2003 and 2006 he served in the community of Adua, first as Vicar, then as Parish Priest and Economer. He then spent several years in Rome (2006-2009 and 2014-2016) to perfect his studies at the Salesian Pontifical University (UPS), years interspersed with work performed in Kenya at the Salesian formation house in Nairobi-Utume ( 2009-2013).

He currently resides in Addis Ababa and serves as Director in the Mekanissa community; he is also Provincial Councilor and Delegate for the Salesian Family.