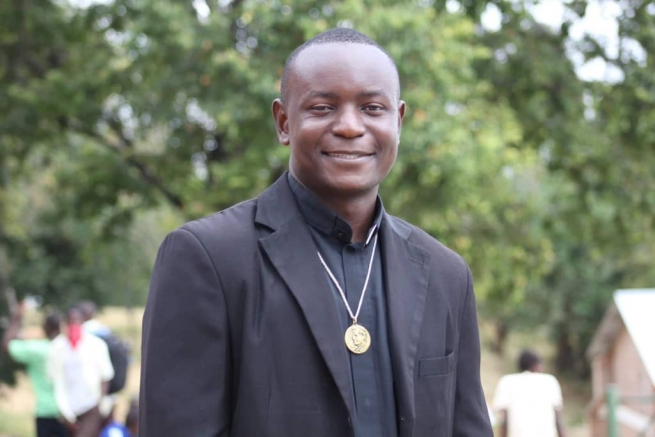 (ANS - Kasungu) - Paul Mbalame, a young Salesian in formation of the “Zambia-Malawi-Zimbabwe-Namibia” Vice Province, died last Saturday afternoon, July 20, in Kasungu, Malawi, in a road accident involving the public transport vehicle he was traveling on.

He had subsequently completed his post-novitiate in Moshi, Tanzania, completing it in 2017. He had just finished his internship in his native country, between Lilongwe and Nkhotakota, and was preparing to go to Kenya, to the Nairobi-Utume Theologate, where next month he would have started training.

In communicating the sad news, the Secretary of the Vice Province of ZMB, Fr Vincent Tembo, requests prayers in suffrage for the young Salesian who has died prematurely.