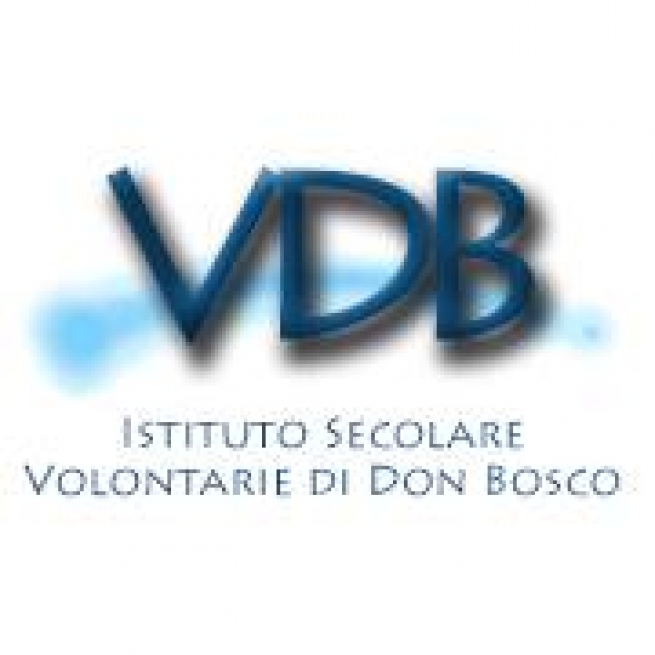 (ANS - Frascati) - On Friday 26 July 2019, on the occasion of their Eighth General Assembly, the Volunteers of Don Bosco (VDB), the seventh group of the Salesian Family, elected their new World Moderator: the Slovak Dagmar K., who in the previous Central Council was in charge of following the Eastern European Regions, the Philippines and English-speaking groups.

The Italian Pina B. was elected as Deputy; in the previous Council she dealt with French-speaking groups (France, Belgium and African countries) and relationships with the Salesian Family.

In addition to the Director and Deputy, the General Assembly also elected other VDBs of the Central Council, composed of 10 members.

During the days of the General Assembly, the 83 delegates from Asia, Africa, Latin America, Europe, representing the nearly 1,200 VDBs organized through 182 Groups and 27 Regions, experienced intense days of reflection and sharing, after which they approved the document "The mission of the VDB" which will serve as a guideline for the journey of the Institute in the next six years.

The document explores the challenges present in the various areas (mass media, politics, human rights, work, family, youth, ecology, existential peripheries, ecclesial environments, interreligious and intercultural dialogue ...) in which Don Bosco Volunteers are called, as secular Salesian consecrated women, to be signs of the love of Christ in the midst of the world.

The Female Secular Institute with Pontifical Rights of the VDB was founded by Blessed Philip Rinaldi, III Successor of Don Bosco, on May 20, 1917, in Turin. It is currently the most numerous secular institute of the Catholic Church, and has recently seen a significant recognition by Pope Francis, who at the beginning of the month appointed Olga K - the Major Coordinator who has led the VDB in the last two terms for a total of 12 years - among the first seven women included as members of the Congregation for Institutes of Consecrated Life and Societies of Apostolic Life (CIVCSVA).