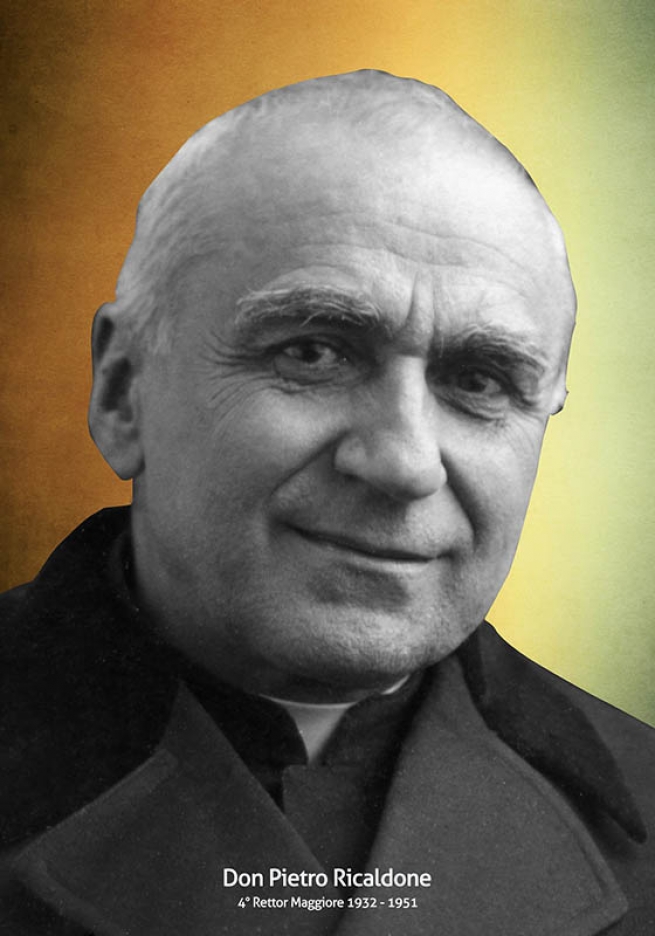 (ANS - Mirabello Monferrato) – Fr Pietro Ricaldone, IV Successor of Don Bosco, was born on 27 July 1870,  why Mirabello Monferrato, his birthplace, is working to commemorate the 150 years since his birth (27 July 2020) with a series of events that will develop throughout 2020.

The initiatives are inspired by the multi-faceted personality and activity of Fr Ricaldone: a great spiritual Son of Don Bosco and like him, an Educator and apostle of youth, who gave impetus to the spirituality and formation of the Salesian Family, to the Missions that spread across the continents, to the organization and design of the Oratories, to the growth of Vocational Training in various sectors, especially those of Agricultural Schools – famous the various exhibitions he organized, the Salesians present in the Centri delle Nazioni.

In particular he took care of the development of culture and of the Salesian school, activating the Higher Institute of the Pontifical Salesian Athenaeum (PAS), gave life to the Salesian Catechetical Center and to the LDC publishing house; he gave value to the places linked to Don Bosco, specifically Colle Don Bosco and to the Casa Madre of Turin-Valdocco.

Together with his predecessor, Blessed Philip Rinaldi (of Lu Monferrato, just 5 kilometers from Mirabello), he set up a Salesian province that took special care of the formation of missionary vocations heading towards the priesthood (Ivrea, Mirabello, Penango, Bagnolo Piemonte) or to lay religious life, such as for Coadjutors (Bernardi Institute Semeria del Colle Don Bosco, Rebaudengo Institute of Turin, Agricultural Institute of Cumiana) …

The town of Mirabello Monferrato has always kept alive the memory of this son of theirs, not only dedicating a square and a monument to him in a meaningful site, but also generously collaborating with the Salesian house that Don Bosco himself had opened in the village which was the first Salesian home to be started outside of Turin and who had as its first Director a young Father Rua, who later became the Successor of Don Bosco and is today recognized as blessed by the Church.

But above all, Mirabello contributed to Salesian life by giving young people from all over the world over 30 Salesians from Don Bosco and 35 Daughters of Mary Help of Christians (FMA).

For this reason the citizenship of Mirabello willingly shares this anniversary with the Salesian Family and makes available the most significant places of its connection with Father Ricaldone (his birthplace, the church where he was baptized, the chapel of the Salesian Institute ...), as well as the people's welcome and cordiality in offering the opportunity to get to know better the message of faith and generosity and values that inspired Fr Ricaldone in spreading the charism of Don Bosco.