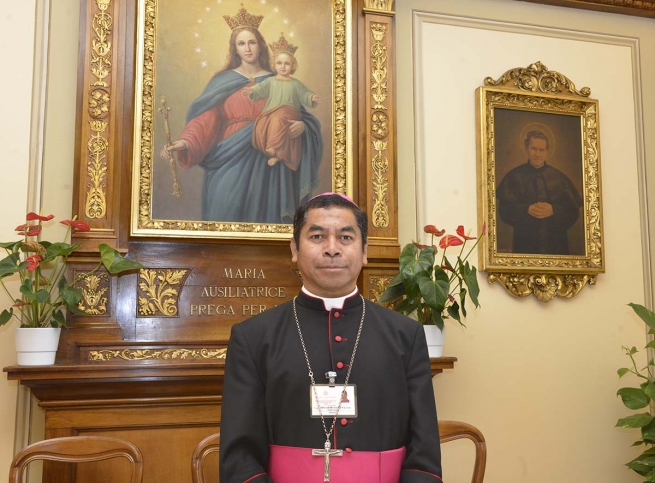 (ANS Vatican City) - The Holy Father erected the Ecclesiastical Province of Díli, in East Timor, raising the diocese in word to Metropolitan Church; they will have the Dioceses of Baucau and Maliana as suffragan churches. As the first metropolitan archbishop, Pope Francis appointed Mgr. Virgílio do Carmo da Silva, SDB, current Bishop of Díli.

The Diocese of Díli occupies the central part of East Timor. It covers 4,775 square kilometers, and is divided into 5 Districts. The Catholics are 630,176, out of 667,331 inhabitants (94.4%), served in 30 parishes. There are 149 priests (63 diocesan and 86 religious). 132 brothers and 432 sisters also participate in the pastoral care. The major seminarians are 98. The Diocese also uses the service of numerous catechists.