Rwanda - Salesians committed to moving from external financing to self-financing 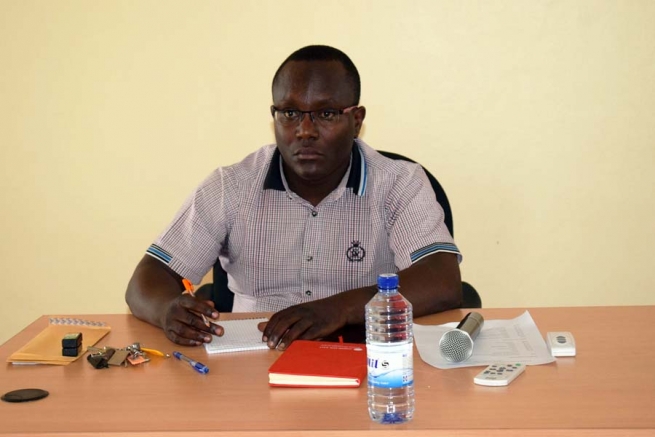 (ANS - Kigali) - As the world is developing more and more rapidly, the countries of the African continent are trying to finance themselves. This is the case, for example, of Rwanda, where the Salesians of Don Bosco, in particular in the Africa Great Lakes Vice Province (AGL), are studying how to use existing resources to create means of self-financing, without having to depend on external help.

Thus on Friday 13 September there was a meeting attended by the Economers of the Africa Great Lakes Vice Province, in particular of Uganda, Burundi and Rwanda. The Provincial Economer was also present at the meeting, namely Salesian brother Hubert Twagirayezu.

Br Hubert explained that although the meeting focused on several other topics including long-term sustainability, fundraising, good resource management and the importance of planning and development offices, the main emphasis was set on the new procedures to be adopted to create initiatives for the Vice-Province's self-financing.

"This meeting is organized every year by our Vice Province. This year, in particular, we wanted to concentrate on the ways that can conduct us to self-financing, without therefore always depending on external financing," said Br Hubert.

He added that some specific areas have been identified where Salesians can work with regional governments and create partnerships with local NGOs to carry out projects that can bring positive changes among the communities.

He noted that the reason why Salesians help the poorest young people is always the same: because young people are, and shall always be, the engines of their countries' development.

The Salesians of Don Bosco have been present in the Great Lakes region for over 50 years and even here they have always been at the service of young people, providing them with educational, social and evangelization programs, starting from Rwanda (1954), and then in Burundi ( 1962) and in Uganda (1985).