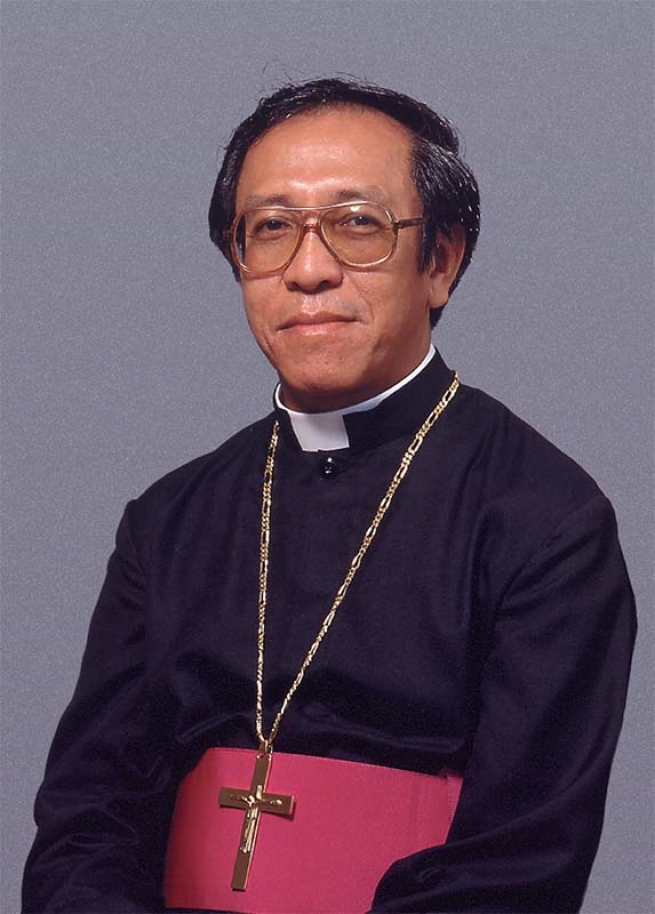 (ANS - Oakland) - Salesian Msgr. Dominic Jala, archbishop of Shillong, Meghalaya State, India, died in a car accident on Thursday 10 October near Wilbur Springs, in Colusa County, California, United States. A priest from the diocese of Oakland, Fr Mathew Vellankal, also died in the accident, while another priest from the diocese, Fr Joseph Parekkatt, was seriously injured and hospitalized in stable conditions.

According to reports from the California Highway Police, the three priests were on board a Toyota Prius when, at around 2:20 pm local time, they pulled in front of an oncoming tractor-trailer on Highway 20 while making a turn from Highway 16 and were broadsided. Bishop Jala and Father Vellankal died instantly.

Just 48 years old, on 22 December 1999, he received the nomination as archbishop of Shillong and was ordained on 4 April 2000 by Msgr. Thomas Menamparampil, SDB, archbishop of Guwahati at the time. From 2016, he was also Apostolic Administrator of the Diocese of Nongstoin, also in the State of Meghalaya.

Fr Vellankal was born in Ayavana, State of Kerala, India, on May 14, 1958. He did his novitiate in Shillong in 1977-78 and made perpetual vows as a Salesian in 1984. After being ordained a priest, 5 January 1987, in Randar, India, he worked in several Indian Salesian parishes and schools before being incardinated in the Diocese of Oakland in 2001. In the diocese he was also known for his skills as a magician, which he used to raise funds for charity initiatives.

Commenting the death of Msgr. Jala on Twitter, the Indian Prime Minister, Narendra Modi, said he was "anguished", and noted that the Salesian archbishop "will be remembered for his impeccable service to society and passion towards Meghalaya’s progress."