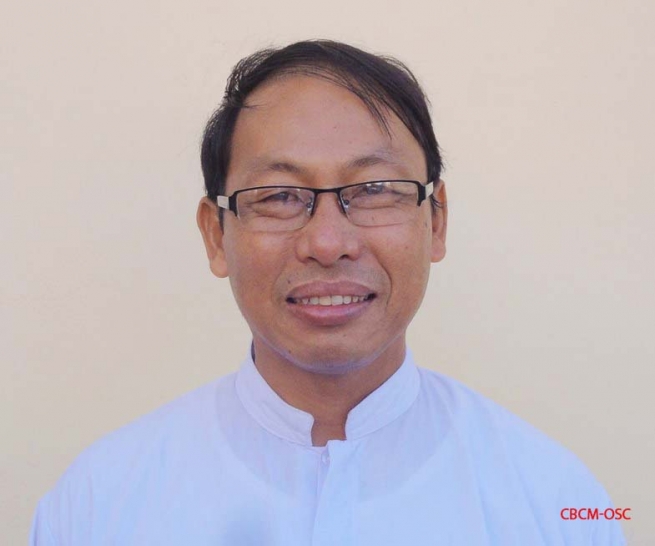 His studies include a Bachelor's degree in History, awarded by the University of Yangon, Myanmar, in 1989; a specialization in the Philippines, which earned him a Diploma in Family Counseling, received in 2004 from the "Jesuit University"; and a Master in Pastoral Sociology in 2006 at the Asian Social Institute.