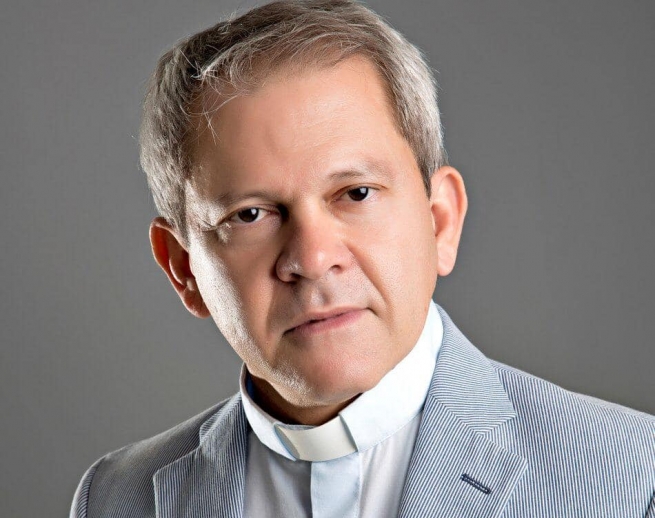 (ANS - Rome) - Yesterday, 16 December, as part of the winter plenary session of the General Council, the Rector Major, Fr Ángel Fernández Artime, with the agreement of his Council, appointed Fr Gildásio Mendes dos Santos as the new Provincial of the Salesian Province of Brazil Belo Horizonte (BBH) for the six-year term, starting in 2020.

Fr Gildásio Mendes dos Santos is currently Provincial of the Province of St. Alphonsus Maria de Liguori of Campo Grande and will conclude his term on February 1, 2020.

Born on 18 March 1963 in Conceição do Barra, a Brazilian city belonging to the Diocese of São Mateus, son of Gaetano Mendes and Edite Dantas, Fr Gildásio Mendes dos Santos entered the São Carlos novitiate on 11 January 1983. In Campo Grande, 11 February 1990, he made his perpetual profession. On 12 December two years later, in Rondonopolis, he received the priestly ordination.

In the Campo Grande Province he also held the post of Provincial Delegate for Social Communication from 2004 to 2005 and then again from 2009 to 2015. From July 2013 to May 2014 he was Provincial Councilor before being appointed Provincial of the same Province on 25 May 2014.