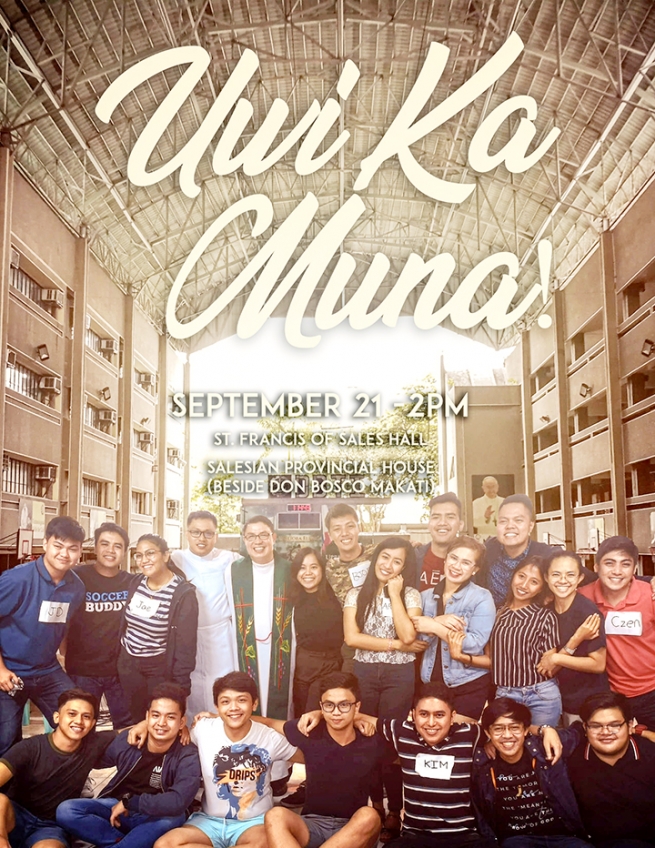 (ANS – Manila) – St. John Bosco considered his boys as part of his Salesian Family. Now the Boys of Don Bosco are the Past Pupils. The Past Pupils are a fruit of the Salesian Mission, a gift of richness to humanity and a powerful force acting like leaven within the world. Entering the 150th Anniversary Year of the Don Bosco Past Pupils 1870-2020, we might be inspired by some creative initiatives of our Past Pupils. The first inspiring story is from the Philippines.

For the 40th anniversary of the National Federation, the Filipino Alumni prepared not only the charity and celebration events, but also a nation-wide action, through issuing BOSCONIAN PRIDE COMMEMORATIVE (CAR) PLATE to the 40th Federation Anniversary: the Plate was issued with the official permission of the authorities, to be attached on Top of the original plate. Together was released also a commemorative sticker (EXALLIEVI@40).