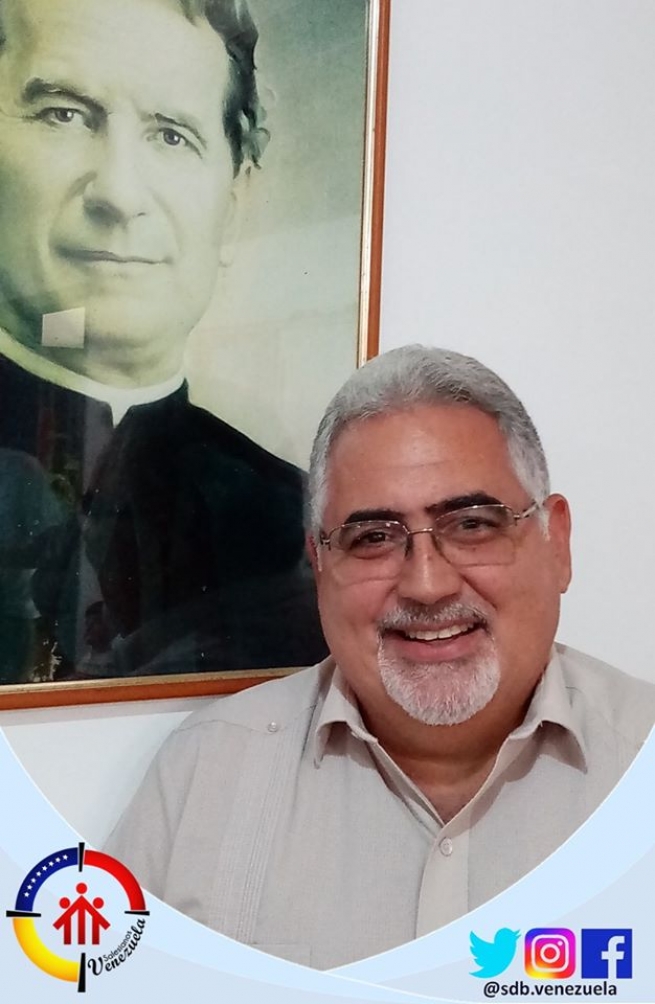 Fr Montenegro Latouche was born on September 30, 1966, in Valencia, state of Carabobo, son of Rafael Ubaldo Montenegro and Elina Isabel Latouche. He studied at the "Don Bosco" Salesian Institute in Valencia, where he got to know the Salesian charism and spirituality. He completed his novitiate year in San Antonio de Los Altos, made his first religious profession on 7 September 1985 and perpetual profession on 11 July 1992. He was ordained a priest on 3 June 1995.

Fr Montenegro Latouche will take office as Provincial of Venezuela on February 8, in the presence of Fr Timothy Ploch, Regional Councilor for Interamerica, and Fr Ángel Fernández Artime, Rector Major, visiting the country at said time. A few days later, Fr Montenegro Latouche flies to Turin to take part in the 28th General Chapter of the Congregation, scheduled from 16 February to 4 April 2020 in Valdocco; its theme: "Which Salesians for today's young people?"

"We send our congratulations to the new Provincial and raise our prayers to Jesus the Good Shepherd so that he may wisely carry out the new mission entrusted to him," wrote the leaders of the Salesian Family.