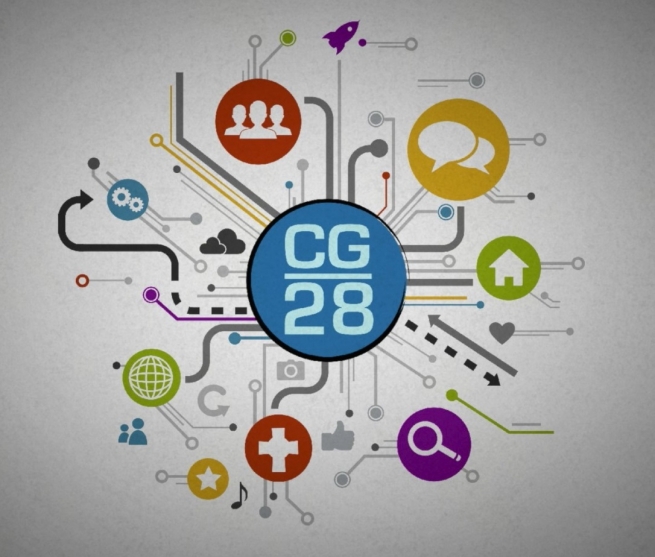 (ANS - Rome) – With just over a month to the opening of the 28th General Chapter (GC28), the Department for Social Communication makes available to all Salesians - not just the capitulars - and to all concerned, a video to learn about and understand in detail what the Chapter's "working tool" is and how it shall be used.

The Work Tool was designed by the two Precapitular Commissions appointed by the Rector Major - one on the Chapter's theme, the other on its juridical aspects - with the precise purpose of being the basis for the discernment that will have as subjects the over 240 Capitulars who, from February 16 on April 4, 2020, meet in Turin-Valdocco to discuss the question together: "Which Salesians for today's young people?"

It is the result of the summaries of the Provincial Chapters held in recent months in the Salesian circumscriptions (Provinces and Vice Provinces) all over the world and will act as a frame of reference for the work of the Chapter Members.

It is structured around the three fundamental themes of the GC28:

- priority of the mission with young people;
- profile of today's Salesian;
- mission shared between Salesians and lay people.

For each thematic area, the Work Tool proposes a three-stage discernment itinerary, according to the scheme already used at the last Synods of Bishops promoted by Pope Francis to: recognize, interpret and choose.

Since it activates reflection processes on issues relevant to the life of the Congregation, the Work Tool is not to be considered a document limited exclusively to the work of the GC28: it can in fact also be used in parallel and subsequently as a platform accessible to all Salesian Provinces and communities.

The video on the CG28 working tool is available on ANSChannel in the various language channels.