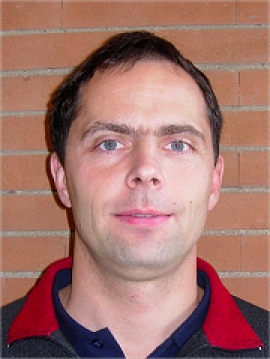 (ANS - Rome) - On Friday 10 January, as part of the work of the General Council's winter plenary session, the Rector Major, Fr Ángel Fernández Artime, with the agreement of his council, appointed Fr Martin Hobza as Provincial of the “St. John Bosco” Province of the Czech Republic for the six-year term, 2020-2026.

From 2000 to 2007, he worked at the "Žabovřesky" Salesian house in Brno, where he served as Councilor, Director of the Oratory and Vicar; he was then Director of the "St Frances de Sales" center in Ceské Budejovice for four years (2007-2011); since 2011, he has been living in Prague at the "Kobylisy" center, where he was first Director (from 2011 to 2016), and then Parish Priest and Councilor - positions he still holds.

He is currently also a Councilor of the Czech Province - a position he had already held between 2005 and 2011.