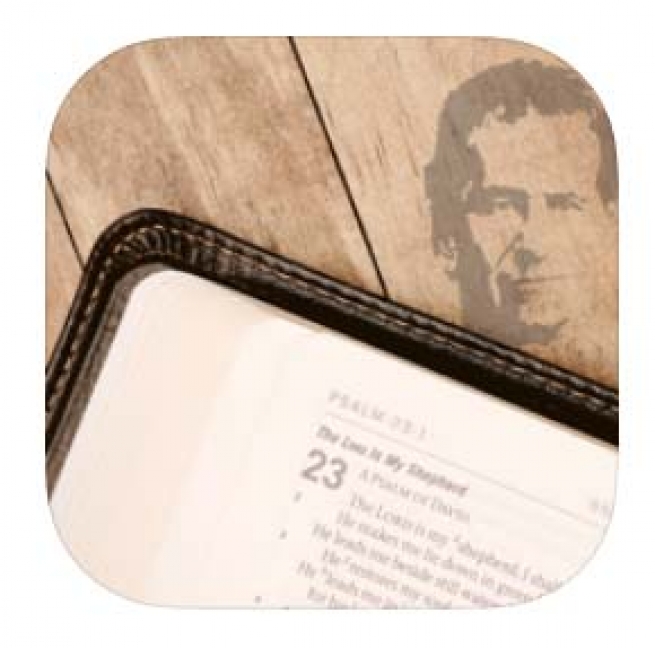 (ANS – Rome) – The revised Manual of Salesian Prayer requested by General Chapter 27 is in the DTP phase. The title continues to be In Dialogue with the Lord, and various language versions are ready (Italian, UK English, US English, Spanish, Portuguese, French), while others are being prepared.

In the meantime, the experimental version of the prayer App called Salesians@prayer is already functioning and can be downloaded from Google Play or App Store: (https://play.google.com/store/apps/details?id=com.dosatic.salesiansbook)

As of now, the App contains the revised In Dialogue with the Lord and the old version of the Salesian Proper, as well as a space for GC28 Prayers.

The Salesian Proper is in the process of being revised, taking into account the newer Saints and Blesseds of the Salesian Family. Work on the Italian version of the Missal and the Lectionary is nearing completion, but we have still to begin work on the Prayer of the Church. There remains the work of translation into different languages.

The Salesian Proper contained in IBreviary will be updated in due time. This App remains a very good option for members of the Salesian Family who want to find “everything in one place.”