Italy - The Church of Don Bosco in Rome
Featured 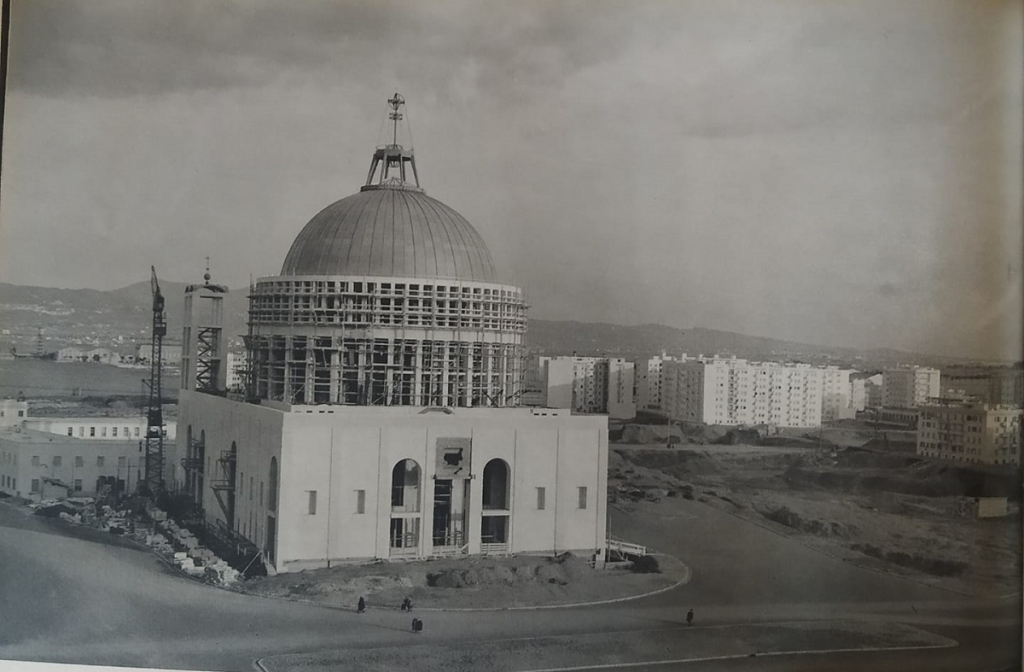 Rome, Italy - On September 12, 1952, the first stone of the new building was set by the cardinal vicar Clemente Micara, but the actual works began about a year later, in an area which saw much urban growth starting from the Quadraro along the Tuscolana road up to the Cinecittà film studios. Thus in the early fifties the intensive district of Don Bosco was born, established indeed with the promotion of the Salesians around the homonymous Basilica, inaugurated in 1959. The day following the consecration, May 3, Pope John XXIII came to visit the new church to pray in front of the tomb of the Turin saint to whom the sacred building was dedicated and whose relic, for the occasion, had been transferred from Turin to Rome.