Paraguay - A story in color
Featured 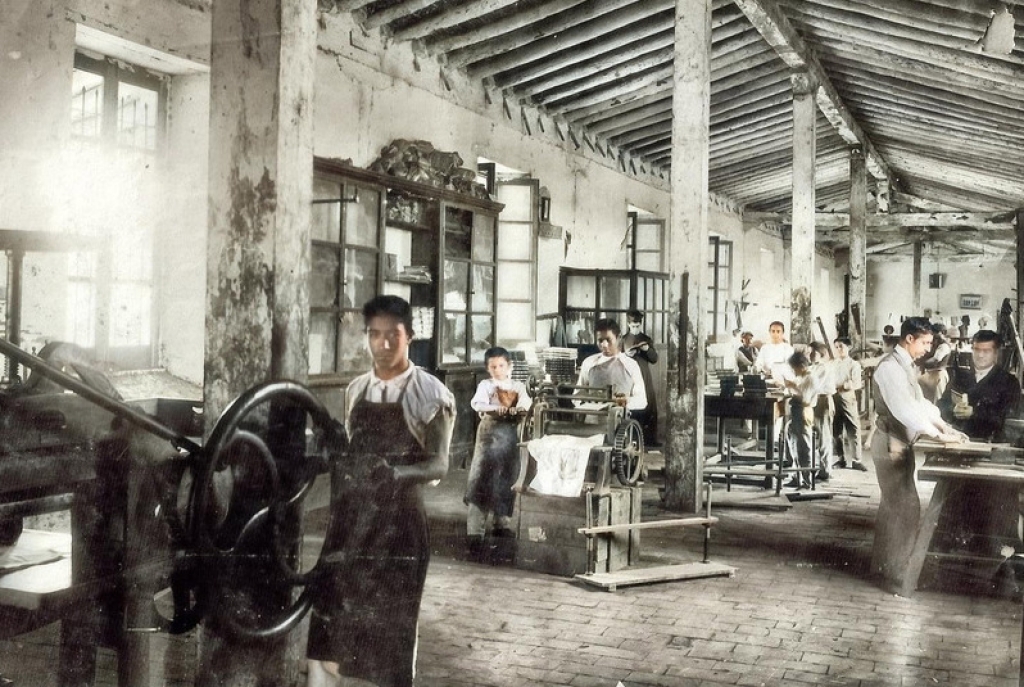 Asunción, Paraguay - 1896 - In 1894, Mons. Luigi Lasagna wrote to Don Rua, Don Bosco's first successor: “Paraguay is the land that many Salesian hearts desire”. It was a prophetic vision that began to be fulfilled two years later, in July 1896, when the first four Salesians who arrived in Paraguay took possession of the premises made available to them by the government. Welcomed with joy by the population and the authorities, the Salesians started the School of Arts and Crafts, thus getting closer to the young Paraguayans. 124 years later, the Salesian Family in Paraguay continues to be alive and dynamic and carries on the dream of Archbishop Lasagna.