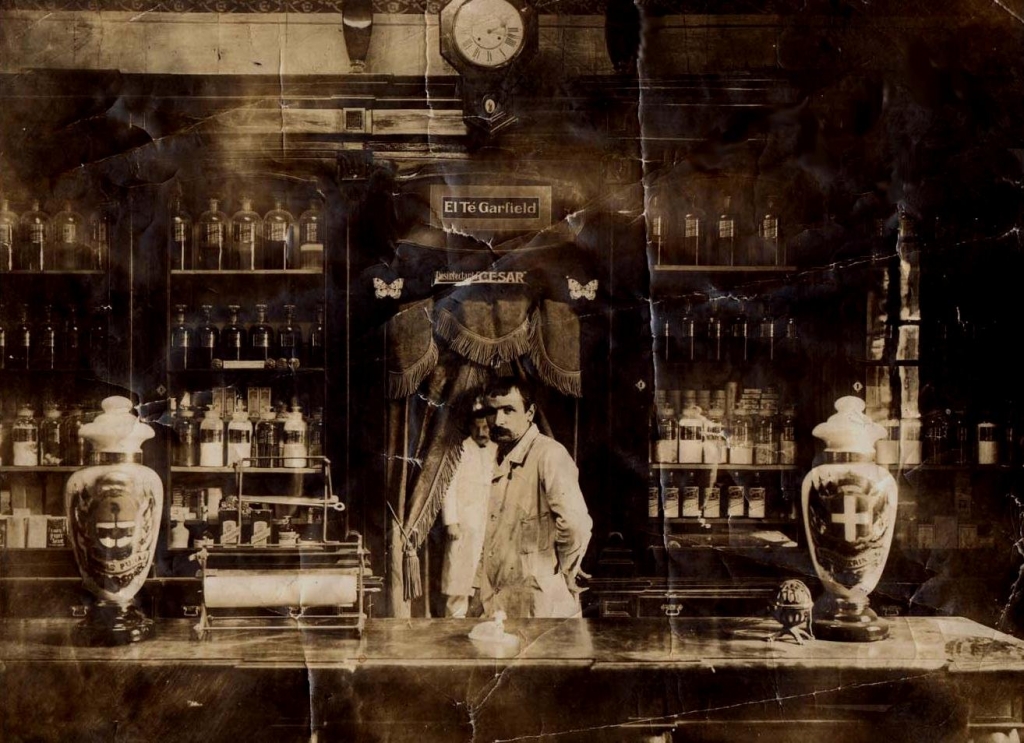 Patagonia, Argentina - 1949 - He came from Italy to Bahía Blanca, Argentina, professed as a Salesian Brother and became a nurse. It was said of him: "Br Zatti was not only a very skilled nurse, but he himself was a medicine. He healed with his presence, his voice, his words."

In the photo: Br Zatti in his pharmacy, where he took care of the poor.