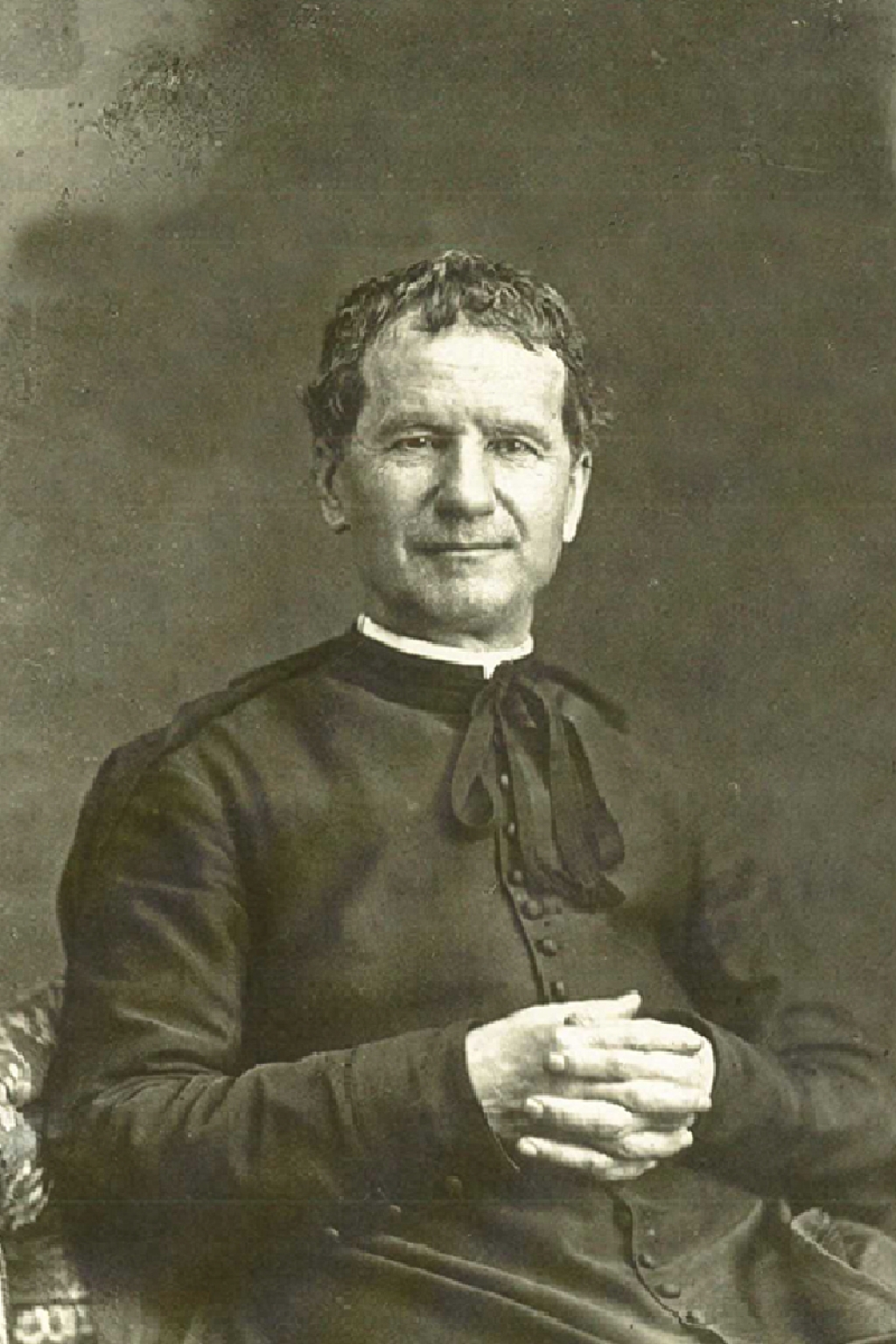 Turin, Italy - 1880 - The photograph that we propose is a work of art by the photographer Michele Schemboche, portraying Don Bosco seated in an armchair, taken in Turin in 1880. It is interesting to note that this image was the best known and most used throughout history and probably corresponds to the most solemn representation of Don Bosco. The photo, with a few modifications, has in fact become the official image of the Beatification and then of the Canonization of Don Bosco. Indeed, the painter A. Enrie was inspired by it. While corresponding to the iconography of the time, it did not however coincide with the image that Don Bosco had left imprinted in the eyes and hearts of his boys and those who had known him: of an affable, gentle priest, always with a smile on his face.