Italy - The photo of “Don Bosco on his knees”
Featured 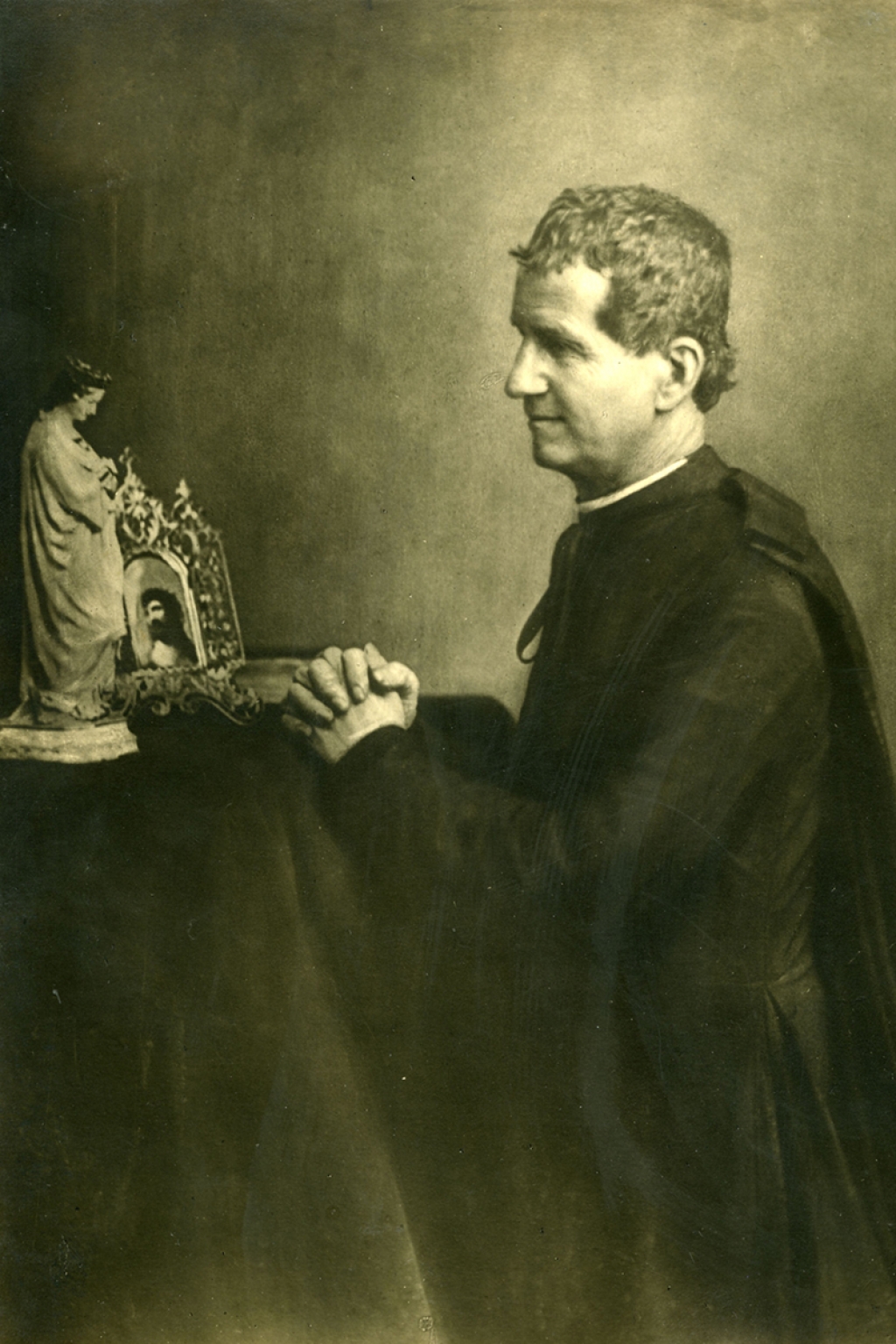 Turin, Italy - 1886 - During the beatification and canonization process of Don Bosco, the theological censors asked: "When did Don Bosco pray?" The photograph of the saint entitled "Don Bosco on his knees" was taken in Turin in 1880 by photographer Michele Schemboche. It is the answer that testifies that Don Bosco was a man deeply of God, a man who gave his time to prayer. The photo shows Don Bosco kneeling, with his eyes fixed on the image of Mary and Jesus. The image has the canons of the time, but Don Bosco is perceived with a serene, spontaneous and natural face.