Italy – Carlo Gastini, the first past pupil of the Don Bosco Oratory
Featured 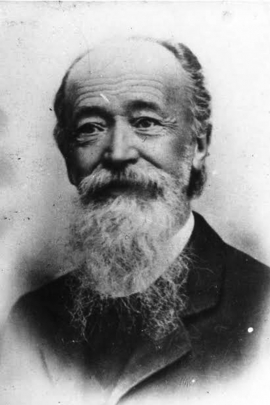 Turin, Italy - June 1854 - Carlo Gastini (1833 - 1902) was one of the first young interns to live in the oratory's residence. Initially interested in religious life, he then turned to lay life. According to the chronicles of Fr Carlo Viglietti, he was one of the lay people who stayed at the Oratory and, together with the other "past pupils of the Oratory", every 24 June offered a sort of academy and homage in honor of Don Bosco.