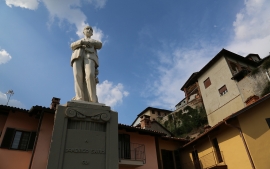 Italy – Significant places in the life of Domenico Savio

Morialdo, Castelnuovo Don Bosco, Italy - Domenico Savio was the masterpiece of Don Bosco's pedagogy. He was born in Riva di Chieri in 1842. His father was a blacksmith, his mother a seamstress. In 1844 the family moved to Murialdo, a burgh of Castelnuovo d’Asti, today Castelnuovo Don Bosco. In 1554 Domenico met Don Bosco at the Becchi, and entered the Oratory. On March 9, 1857, he died holy. On June 12, 1954, a Marian year, he was entered in the Book of Saints by Pope Pius XII. 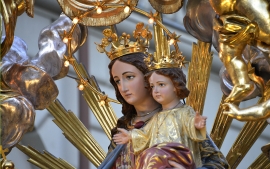 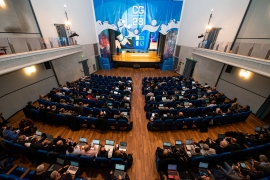 RMG – A GC28 that reflects on young people and lay people

Turin, Italy - In 1877 the first General Chapter was held, one in which Don Bosco himself participated. 143 years have passed since then and the Salesians continue to renew themselves to be current in a world of profound changes and transformations; for this reason, they ask themselves once again: what Salesians does the world of youth need today? The answer is in the faces of the Salesians who participate as Capitulars. 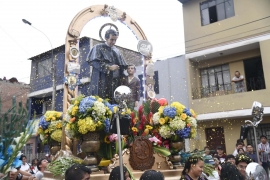 Feast Day of Don Bosco across the globe

Pictures from various Salesian works around the world on the occasion of the feast day celebrations of Don Bosco.